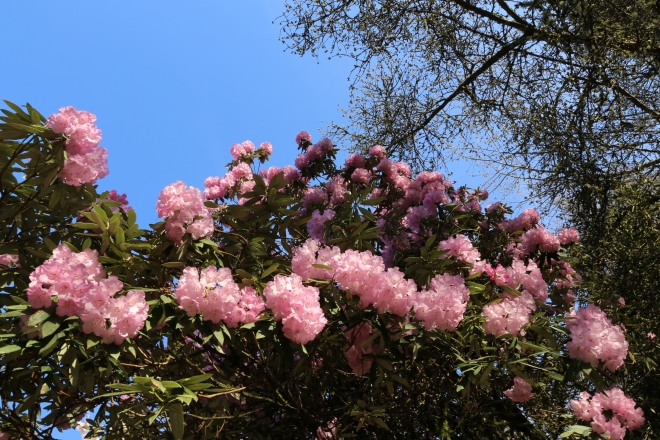 “The kind of relatedness to the world may be noble or trivial, but even being related to the basest kind of pattern is immensely preferable to being alone.”
– Erich Fromm

When we see someone whose maladaptive patterns of behavior cause problems in intimate relationships many of us are quick to assume that this person is not really interested in human connection. But however harmful these relations get, it’s important to understand that in most cases underneath the harmful behavior lies the desperate attempt to feel related in order to combat existential isolation.

As we have written elsewhere, insanity is precisely the state where you are unrelated to the world, where you interpret your subjective fantasies as objective reality. Many behaviors that seem to us on the surface to be insane are really just misguided attempts at relatedness because the prospect of being truly alone is so scary. Unconsciously, people are willing to do almost anything, even damage those around them, to avoid the state of isolation. Sadism, intimidation, abuse of all kinds really, can usually be viewed through this lens, not as a total disregard for the other but as a burning need to be and stay related in some way, even when this way causes problems and unhappiness for everyone involved.

If your patterns of behavior are causing harm to others the thing to recognize is that underneath it all, what you want is to avoid the prospect of being truly alone. Your current way of relating has a high likelihood of making that fear come to pass. Irvin Yalom says something I really like in the context of struggling couples, which is that in order to save the relationship you have to be willing and able to leave it behind. This idea works for all human relationships and it hinges on what we have been talking about, that it is your own need to protect yourself against existential isolation that tarnishes the way you relate to others.

If you want to stay sane, it’s not a question of whether you are related to the world or not, because you have to be related to the world to be sane. The question is how you are going to relate. Will you be destructive or productive, filled with love or filled with hate, expansive or closed off, forgiving or vengeful, altruistic or selfish? These forms of relating all serve the same vital function but they end up leading to very different states of being.