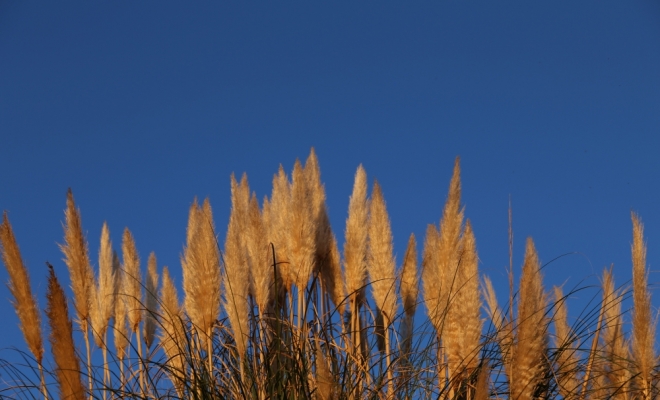 When you think about it milestones of all kinds are arbitrary, their import lies not in the factual data but in what that data represents. They largely exist in the symbolic dimension.

But milestones are powerful precisely because of their symbolism. They provide a potent opportunity to take stock of where you are and look back over how far you’ve come. And as we know from cognitive behavioral therapy perception has the power to drastically alter the situation. Try to tell a just married couple that things are exactly the same now as they were a few moments ago.

This is the 1000th published article on Evolution Counseling. While in reality there is nothing that makes it more or less significant than 999 or 1001, I do feel a sense of import and completion around the milestone that I can’t deny. It’s just a point in the journey but one that has a different quality for me.

What happens to a lot of people in their self-actualization is that they look back with disdain on where they used to be, comparing themselves unfavorably then to where they are now. But if you’re doing it right you’ll always be in that position because you’ll always be growing, you’ll always be able to see yourself as superior now and inferior then. But actually you’ll be worse off if you can’t do that because it will mean you stagnated.

So who cares if your perception was off, if you saw yourself as more accomplished than you objectively were, or if you really were good then but not nearly as good as you are now? In a few years you’ll probably feel the same way about where you currently are. When I look back over the evolution of my psychological knowledge this idea fits for me, and it makes me happy to know I’m getting better, not disappointed in what my limitations were. In fact I hope that a thousand articles from now I look back at this stage of my psychological knowledge as limited because it will mean my theory and philosophy continued to deepen and broaden. In the meantime I’ll  keep pumping out the content and thanks for accompanying me on the journey. I hope your psychological knowledge has blossomed too because that’s really what the point of all of this has been from the get go.