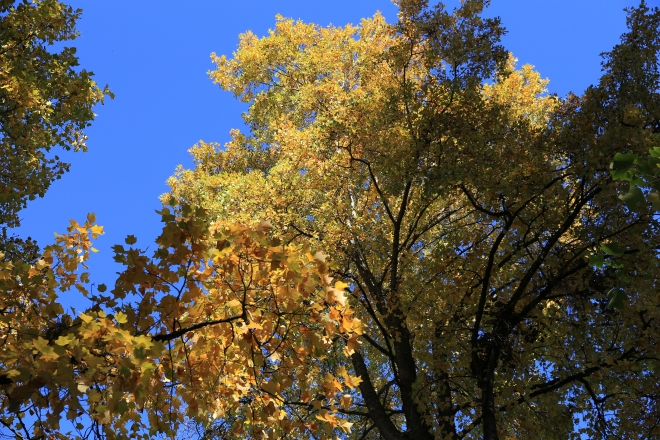 If you want to know if someone is narcissistic you don’t need a battery of tests or a complicated psychological profile, you just need to sit back, observe them conversing over the course of a few encounters, and listen for the frequency of possessive pronouns. If you hear words like ‘my’ and ‘mine’ all the time then you’ve gained some valuable real world data, data that points to egocentricity, to the narcissistic worldview.

If you’ve spent any time around two year old kids you’ve surely noticed that they’re constantly trying to get confirmation about what is theirs and what is not theirs. The fact is that they really do need to know. They’re growing out of the early developmental period where the world revolved around them, or better said where there was no real difference between the world and them. Most of their needs were taken care of as they arose and they were still very much attached to their mothers, not just symbolically but actually through the act of breast feeding. With the dawning realization of Self comes the insight that there are people and things different from Self. The task of the young child becomes clearly delineating which things belong to Self and which things don’t, which things are a part of Self and which things aren’t.

Psychologically speaking, many adults never develop very far past that understanding of the two year old, and in fact in some ways they regress. They see themselves as the center of the universe and think of everything and everyone else as revolving around this center, to either be included or excluded, but always of secondary importance. It’s not exactly that they’re selfish, just that their emotional and psychological immaturity makes them incapable of seeing past their own egocentricity.

If you hear a lot of possessive pronouns, be warned before entering into the relationship that you’re dealing with a person who still has that egocentric worldview. You will probably never be considered objectively as an independent person with your own needs and wants, but rather as an object orbiting around this person, finally sucked in by the gravitational pull in order to fulfill their needs and wants.