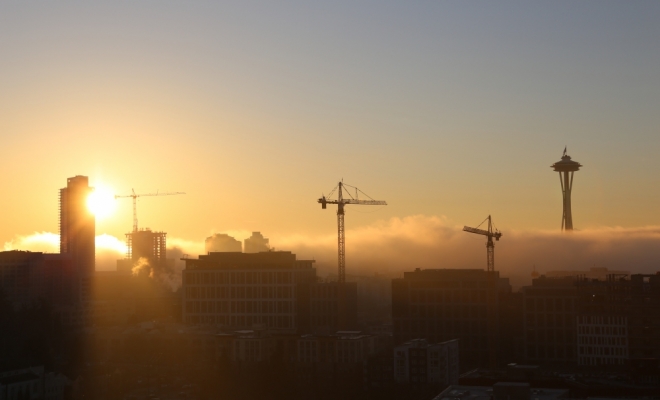 Religionists often make the mistake of thinking that only believers in a higher power have access to or knowledge of faith. But from the existential point of view, where growth and self-actualization are the primary life tasks, faith is an absolutely essential element in the journey and those concerned with their self-actualization must cultivate it on a daily basis.

The reason why is that the process of becoming, which is what self-actualization is, means leaving behind who and what you are in order to become who and what you can be. This movement from the known into the unknown, from certainty into uncertainty, means that each actively taken step in the journey is at bottom an act of faith.

Existentialists and religionists are likely to diverge in where they place their faith, in themselves and those around them or in a higher power, in the physical world or the metaphysical world, but from the psychological point of view the felt experience is basically the same in both cases.

If you could be completely sure of the results of all your actions and had total power to control your surroundings there would be no need for faith. But controlling everything around you is obviously impossible. The belief or disbelief in a God doesn’t change that, and actually in the psychological sense it’s precisely the existential anxiety cued off from the lack of certainty in life that compels people to believe in an all-wise, all-knowing entity that has a plan for everything and everyone. Putting your faith in such an entity lowers that painful existential anxiety.

But whether you believe in this entity or not, when you embark upon the journey of self-actualization you offer up a silent prayer that everything will go well, you must have faith that if you make the right choices good things will happen or you won’t even bother to put your plans into action.