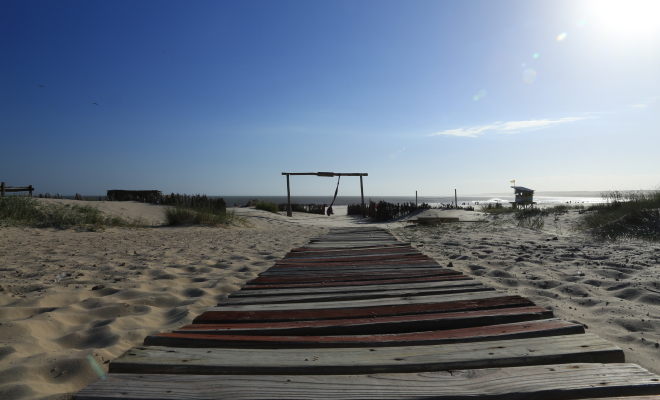 Let’s face it, most of us learned to be racist when we were very young. Have you ever gone back to a place from your childhood and been blown away by how small it seemed compared to your memory of it? When we are young what we see and hear is taken as truth because we don’t have the life experience or cognitive ability to critically analyze it. We are incapable of weighing what we are taught versus other ways of thinking, and everything takes on larger dimensions. Subtle and not so subtle messages are transmitted from dominant culture, usually through the medium of parents and other important authority figures.

Human growth involves differentiation, meaning that as you develop you decide upon your own values instead of mirroring what has been transmitted to you. But differentiation is anxiety provoking. It’s always easier to go along with group consensus than it is to blaze your own trail. Just like a place from your childhood seems small when you see it again in adulthood, much of what you were taught and made to believe about the world is also small, but it seemed incontrovertible when you were a child.

This is why the most dangerous racists are those who actively claim that they are not racist, and in fact consciously believe this. The paradox is that admitting to some degree of racism is proof of the desire to purge it from your life. Our heritage in the United States is one of inequality, and anyone who comes from dominant culture and does not believe that they enjoy countless benefits that minorities do not enjoy is tragically naive.

But working towards a world defined by social justice does not mean self-blame or recrimination if you belong to the white majority in the United States. In fact as we will get into it actually means celebrating your own heritage and cultural values along with those of other traditions. It means taking an active and vocal stand in your community and in your family. When good people do nothing evil moves freely. I genuinely believe that the majority of us have good intentions, but we are working against powerful unconscious messages that have been in place since childhood.

One of the most important concepts to understand about multicultural thought is that it has no interest in making everybody the same. A concept of equality where all are expected to have the same beliefs and values is not equality at all but actually authoritarian control. True equality is celebrating and honoring cultural differences. The United States has often been called the melting pot, but a more apt metaphor for a multicultural world is a salad bowl. A salad is only interesting because of its various ingredients. At their root, all of the ingredients are food and they share this fundamental commonality. But they are also quite different from one another and harmoniously coexist, making the whole salad delicious and unique.

This is the dialectic of multicultural thought. At our root we are all the same and share characteristics common to humanity. This binds us together and lets us relate to each other as human beings. At the same time our cultural heritage and individual genes make us different from one another. This message is quite easy to teach children and it intrinsically makes sense to them. We are going to talk about a series of exercises I did with a second grade class over the course of a month that you can easily adapt for use in your family, your community, or your child’s school.

A fundamental component of racism is that those in the minority are often compelled to see their own traditions and cultures as deficient next to the values and beliefs of the majority. They try to gain access to the privileges of the dominant culture by changing who and what they are and unconsciously feel shame about their heritage. This is why any multicultural program needs to celebrate and honor the unique traditions and heritage central to a person’s upbringing and culture. I instructed the kids to all go home and ask their parents for an object or relic that had been in the family for some time and represented their culture in some way. I told them to ask their parents lots of questions about its origin, what it meant to them, what it said about their way of life, and why it was important. Then the next week each child got a chance to talk about this special object in front of the class.

There was a two-pronged attack occurring. One is that respected authority figures listened attentively and actively encouraged each child to openly talk about his or her culture. We were curious and showed admiration. The other is that the rest of the students learned by doing that differences are good and interesting. Each student got the opportunity to talk about something about them that was different rather than something that was the same, and they each were praised and received a round of applause after presenting.

Young children are at a stage of development called concrete operational. It generally lasts between the ages of seven and eleven. This means that they have a hard time conceptualizing abstract concepts but can think logically about concrete events. This is why the exercise above is valuable and fits the age level. They learned about multicultural thought by seeing it concretely rather than talking about its concepts.

During another class period I brought in M&M’s for everyone to share. I remarked on how all of the candy shells were different colors. Then we bit into them to see how they were all the same on the inside. We went around the room and talked about how we were all kind of like M&M’s in that we had different facial features or colors of skin but on the inside we were all human beings. Again this is a symbolic connection but the concrete act of looking at the candy is easy for a child to grasp and relate to the larger multicultural idea.

There are lots of books available that you can read to your kids that show the universality of being human while at the same time being different from each other. One that I love and have often used  is called ‘Everyone Eats Bread!’ Again the underlying goal is to be aware of and celebrate differences while picking up on the commonalities that make us the same. We can all share the fact that we are human.

On the last day each student brought a food dish that best represented his or her culture and we ate all the dishes together. The students were surprisingly adventurous and most of them tried at least a bite of every dish that was brought, however strange it seemed to them. We talked again about how cool it was that we all spoke the same language and were sitting in the same classroom yet there could be so many differences in the foods we ate and the cultures we came from.

It’s important to remember if you come from dominant culture that these exercises are in no way meant to make you feel guilty or bad about yourself. Each and every kid got the same opportunity to talk about relics and traditions, to bring in food, and to celebrate his or her culture. The seed of racism is planted in childhood and the seed of multiculturalism can be planted just as easily.