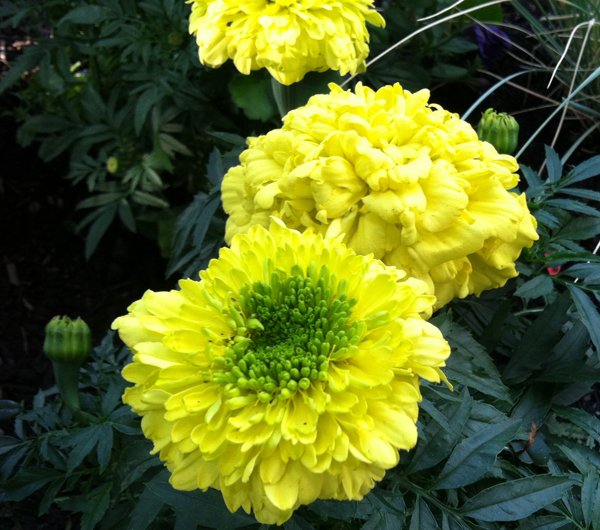 We are going to present a hypothetical case study that is quite common in one form or another in the real world. Then we will talk about how to take some psychological concepts and apply them in a counseling setting to help open up possibilities for growth. The strategies we will discuss allow us to move beyond a limited picture of life that approaches problems as created and maintained by the person who has them instead of situated in a larger social, political, and cultural context.

Let’s imagine a thirteen year old female named Isabel whose parents are immigrants from Mexico. They do not speak English and have relied on her from the get go since she had already gone to school for English when they moved. She acts as a translator and facilitator for nearly every aspect of their lives here. They both work long hours, and she has also always been expected to take care of her two younger sisters when they are out of the house. Recently they gave birth to a baby boy and she has been thrust into the role of primary caretaker while her parents are at work in the afternoon and evenings. Isabel was referred to counseling for being disruptive at school and for possible anger management issues. She talks out of turn, she doesn’t follow the teacher’s directions, and she is often combative with authority figures. She has also tried to run away from home a few times in the last month. Isabel has been labeled as ‘troubled’, and school authorities hope that counseling will help her become better adjusted.

A course of counseling that neglects the larger cultural context in which Isabel is growing up will do her a great disservice and will stifle her growth and development. She will probably start behaving better at school, but she will also form a narrative in her mind where she used to be a bad student and a troubled child until intervention. She will learn to accept authority as something natural and not to be questioned. She might learn that it is important to hide your true emotions because expressing them is dangerous and has consequences.

When we view Isabel’s cultural situation, we see that she is at once expected to be an adult and a child. She inhabits very different roles at home than at school, and is doing so at a critical time in her identity development. At home she is the primary connection between her family and the world. She is in a position of authority and power. When they need something done, whether it’s paying the phone bill or ordering a pizza, they rely on her. She is also in an authority position with her younger siblings and is a caretaker when her parents are at work.

Then she gets to school and finds herself in a role without any power where obedience is expected. She has to accept all rules without question, and when she talks back she is labeled as a troublemaker. Her identity transfers from one imbued with authority to one without any. Think of the internal conflict. No wonder she has tried to run away from home a few times. She is stuck in both worlds and must play her part in each, without feeling like she has much choice in the matter. Even her role at home was thrust upon her without her consent and without her having done anything to create it.

This feeling of at once existing in two worlds is an excellent place to start in therapy. For one thing, Isabel probably has not consciously considered the contradiction of her situation. Instead of trying to fix her supposedly bad behavior, I would express my admiration and surprise that she has had the tenacity and natural ability to take on so much responsibility at such a young age. We would open up the conversation to look at and honor all of the talents that she has developed and used to help her family survive.

We would talk about some of the positives and negatives of her position at home. It will be important to address the feeling of being trapped and controlled versus having power and authority. The real goal of therapy will be to allow Isabel a safe space to start thinking about how she views herself and how she believes others view her. She is in the process of identity formation yet has two disparate identities that conflict with each other.

The nature of adult-child relationships in our culture makes it so that when she speaks her mind at school she will always be at risk for being labeled as a ‘troublemaker’ or for ‘bad behavior’. We can help Isabel become consciously aware of this fact, and in the process she will start to critically analyze all authority figures and what it means to submit to a person or to an organization’s will. Some power relationships can be healthy, like between a great teacher and her students where a safe environment with known boundaries is created to aid in self-exploration and growth. Isabel can use her reason and her internal feelings to decide which authorities in her life seem fair or in place for her own good, and which are unjust or seem to be taking advantage of her. This is a powerful revelation to have at any age and will probably make her more concerned with seeking truth in her life and caring about justice.

The fact is that Isabel still is a kid, and we will want to take a lot of time to discuss this in therapy. She was thrust into an adult role because of circumstances, and much of her childhood has been robbed as a result. We can bring in the whole family and start to discuss ways to give Isabel the opportunity to act like a kid at home and not have to shoulder responsibility all the time. We want to do this in a respectful way that honors the sacrifices her parents have made and continue to make for their family.

Isabel was referred to counseling to fix her troublemaking behavior. Instead, she gets the opportunity to bring unconscious conflict between the different roles she is playing into the light of day. She also gets to celebrate with an adult the incredible resiliency, skill, and courage she has shown in her family situation up to this point of her life. She will gain pride in the skills she possesses and learn how to use them to excel in the world. She becomes more aware of her ongoing identity development and clearly sees the roles that many different authority figures are playing in shaping this identity. She gets the chance to decide for herself who and what she wants to be.