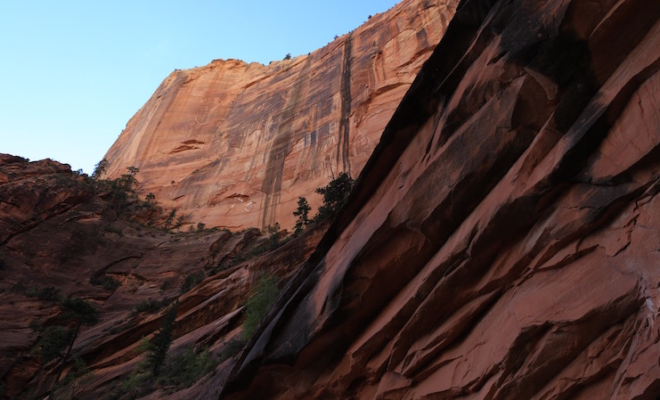 Working definitions of authority are essential for being able to cut below the surface and answer difficult questions like when authority is appropriate, who should wield it, what the true motivations are for holding it, and most importantly when to fight against it. Erich Fromm delineates between two types of authority, which he calls rational and irrational. This piece loosely follows some of his overarching observations while weaving in our own.

We see irrational authority as seeking to maintain power imbalances forever. It is selfish. Its point is to hold on to authority over others for the purpose of control and ownership. Irrational authority views people as objects to be manipulated. That is why irrational authority is abusive. Whatever a person in this role says his motivations are, they are actually self-serving and meant to further his own agenda. There is usually financial gain at the highest levels but this process operates in abusive families, schools, companies, and seems to occur at all socioeconomic levels. We see the actual gain as psychological. By having power over others and treating them as objects a person is shielded from unbearable existential anxiety. He gets to feel a sense of control over his surroundings and it makes him feel safe from uncertainty.

One of the fastest ways that you can penetrate the mask of outward authority and see whether it is irrational is that, in addition to being obsessed with control, irrational authority jealously guards information. Think of slave owners in our own country. They went to extremes to rationalize their motivations, even quoting the Bible. They spoke of the positives they provided for their slaves, like housing them, feeding them, clothing them, and giving their lives purpose. Yet these same owners were obsessed with keeping their slaves from learning how to read or write. They knew that knowledge was dangerous.

Irrational authority is not based on actual abilities or on caring for the welfare of the ruled. Instead it hides behind visible symbols like dressing up in a military uniform, or putting on a crown, or wearing a tweed jacket. Obviously this type of irrational authority does not tolerate questioning or differences of opinion. Think about the professor whose ideas are challenged in class and who, for the rest of the term, has a vendetta against the student who dared to go against him.

Rational authority on the other hand is based on actual qualities of leadership, and as Fromm points out, only exists as long as that person can provide benefits to the group he has authority over. Rather than maintaining power imbalances, rational authority seeks to eradicate them. There are many kinds of healthy power relationships and they all seem to share the aspect of wanting to eradicate power imbalances. The great professor seeks to instill his or her students with the knowledge and wisdom necessary to become colleagues. The great parents are concerned with teaching their children the skills to be confident, self-reliant individuals who will one day be equals. The rational government seeks to create a system of fairness and equality where all members of a society have equal access to goods, services, and education.

As you can see, rational authority comes out of actual abilities, is sanctioned by those under it, is subject to change at any time, and in fact exists to one day be eradicated. Irrational authority on the other hand is abusive and is not concerned with the welfare of those it rules. It treats people like objects and does so to further its own agenda. It hides behind a role or a title and the person who wields authority does not necessarily have any skills or abilities to make him worthy of the position.