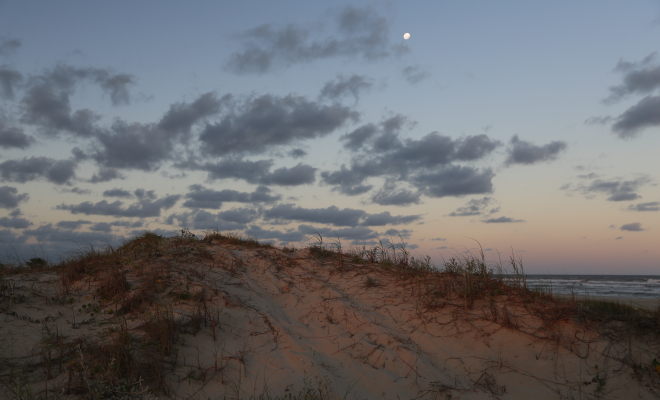 The common sentiment of adults in our Western world is that most of human existence is ordinary, mundane, and you’ve just got to grit your teeth and hold on through all that boring normalcy in order to get to the rare extraordinary occasions that make life worth living.

A major reason for this outlook has got to be that, willingly or unwillingly, consciously or unconsciously, people take on roles as mere cogs in a gigantic economic apparatus, they become like machines, expected to perform the same function day in and day out without complaint. Is it growing jaded that compels people to accept a state of existence where life holds little wonder or is it being treated like machines that compels people to become jaded? Either way, in an existential paradigm when zest for life wears off and that jaded feeling sets in a dangerous path is set, one that leads to apathy, depression, and hopelessness.

The antidote to growing jaded, to coming to see most of life as repetitive and not really worth remark, is mindfulness. Getting in touch with yourself in the here and now, coming fully into the present moment through your mindful breaths and mindful steps, transforms all of those seemingly mundane aspects of reality. You shouldn’t have to wait weeks or months to get to those rare occasions where you really feel alive. If that’s your world outlook then you’re taking a passive role in your existence, you’re waiting on external stimuli to line up and do something to move you. But you can take an active role in your existence simply through the perceptual shift that greater mindfulness entails. Suddenly all those external stimuli you were taking for granted, things like the blue sky, flowers, smiles of loved ones, the taste of food, even the simple joy of breathing in and breathing out, become extraordinary moments that fill you with joy at having the chance to experience the world as a sentient organism aware of itself. Life will be over before you know it, don’t let the wonders all around you slip through your fingers because of your false perception that it’s all a mundane grind.