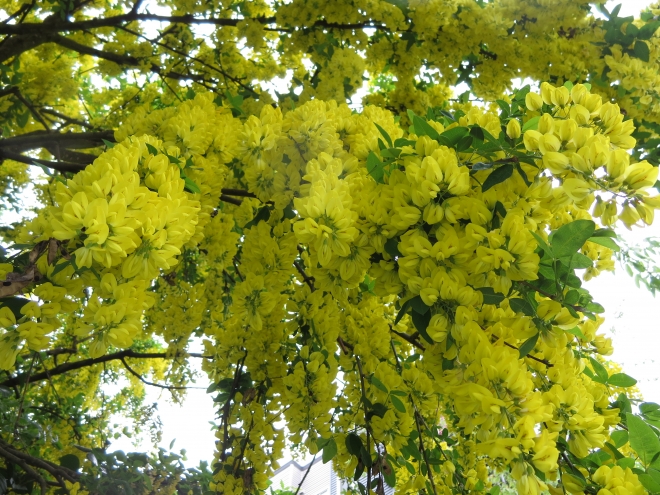 The value we place on obedience, the fact that we think of it as a positive trait, is a direct result of patriarchal culture, where for a minority to keep its power it must find ways to influence the minds, hearts, and behaviors of the majority. The best way to do this is to make obedience synonymous with morality.

Those who demand obedience consciously believe they have a person’s best interests in mind but unconsciously their motives are sadistic control in order to get their own emotional, psychological, and physical needs met. What is truly amazing is that those who spend many years under the yoke of tyranny often end up becoming tyrants themselves when presented with the slightest opportunity for controlling the behavior of another, like seniors hazing freshmen even though they were themselves hazed as freshmen.

The fact that obedience is equated with morality is one of the greatest swindles in the history of humanity. The draw for those who are ruled is that, under the auspices of this moral imperative, they are freed from the responsibility and resultant existential anxiety that come from having to make their own decisions about how to think and act, instead deriving comfort from having their thoughts and actions decided for them.

When obedience as a value is internalized it creates invisible chains, giving us the illusion that we are free but in actuality making us slaves, incapable of deciding upon the course of our lives and in the process losing the one precious opportunity we have to become who we really are.

There might be very good reasons to follow the orders of an authority figure, especially when this person has real skill and knowledge in an area instead of simply wearing authority’s trappings, looking the part in order to selfishly exercise control. But we should always feel free to question, to see if what we are told to do feels right to us in our bones, and if this questioning is more or less brutally silenced we can be sure obedience is not in our best interests and is really meant to serve the needs of another.