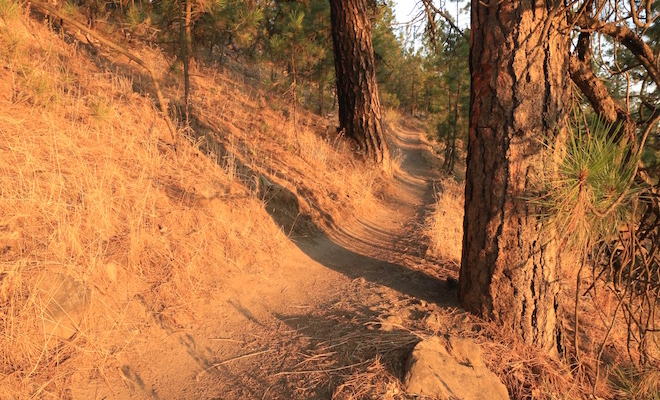 Why People Act Against Their Best Interests

The problem is that we, along with all other organisms, evolved to behave in order to survive on a moment by moment basis. Actions that will help you later mean nothing and are in fact counterproductive if these actions endanger your survival now. Of course there are plenty of examples of organisms behaving in ways that will help them later, like squirrels gathering nuts for the winter, but they’re not planning in the way that humans think of planning but rather enacting instinctive hardwired behaviors cued off by immediate changes to contingencies of reinforcement in the environment. And anyway in the natural world immediacy always trump far off concerns. They’re both important but immediacy is king.

In the modern human world far off concerns often trump immediacy since our survival is rarely on the line in daily interactions with the environment like it was in our prehistoric past. That’s the dilemma. All organisms are sensitive to changes in the environment and in themselves right at or around the time of a behavior. When these changes are reinforcing we can expect so see an increase in the frequency of that behavior .