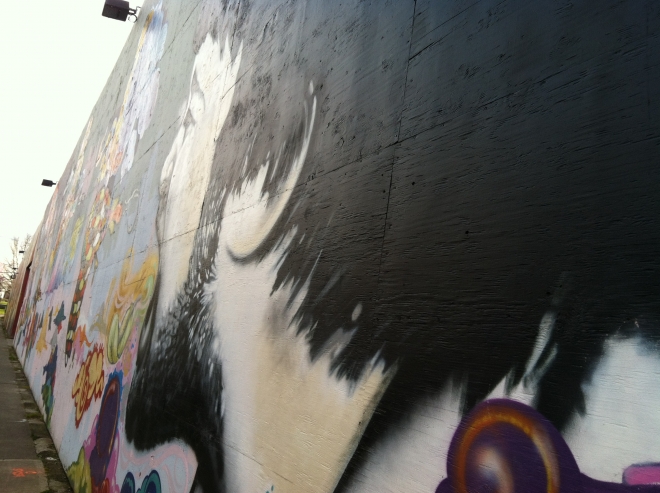 I recently served a term of jury duty and saw a poster in the waiting area with the headline ‘Jury Duty: An Obligation and an Honor’. I’d like to talk about the logical inconsistency in this statement and then go into some of the broader implications for how we tend to assign responsibility to others for their actions. As an aside, I am all for a legal system that allows people to be tried by their peers and if serving were optional most would probably decline, so the system makes sense to me as it is.

But the existential reality is that human freedom is a prerequisite for any act having a value judgment placed upon it. Honorable or dishonorable are adjectives that don’t factor into the equation when an act is obligatory. If you are not free, then it follows that you are not responsible. Freedom and responsibility are two sides of the same coin.

Think about the pilot who was instructed to push the button that dropped a nuclear bomb on Hiroshima at the end of World War II. He probably spent the rest of his life questioning the morality of this act. But from an ethical point of view the situation gets hazy because he was an instrument of a more powerful entity’s orders. Even if he had refused, another pilot would have quickly been called in to take his place and the same event would have occurred. Meanwhile he would have faced court martial or other penalties for dereliction of duty.

Since I had no freedom to accept or deny my term of jury duty you can hardly call accepting it honorable. However, when we enter the realm of attitudinal values everything changes. While I had no choice on whether or not to serve, I did have a choice on how I was going to serve. Would I be fair and ethical or biased and uninterested during the trial? Would I view the block of time as a huge imposition or as an opportunity to give back to a country that has given me a great deal? Would I choose to learn all I could about the inner workings of the legal system or simply drift through, taking little from the experience?

The way that we relate to the unalterable facts of our lives is how we find meaning and freedom out of apparent meaninglessness and bondage. I couldn’t choose whether or not to serve but I still got to choose how I was going to serve. This choice is where the contradiction between obligation and honor is resolved. Think about areas in your own life where obligation makes your actions unalterable and see if you can infuse them with meaning by the attitude you take towards them.