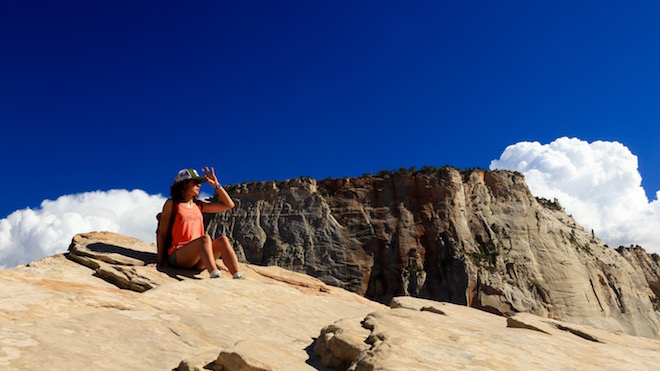 Anyone who thinks in terms of well-adjusted or maladjusted is an unwitting cultural watchdog, a sort of unofficial police officer. The question is well-adjusted or maladjusted to what? The answer is to the norms and values of a specific historically conditioned society. These norms and values are fundamentally necessary for the continued smooth functioning of that society in its current form, a form that allows for seen and unseen emotional, psychological, and material benefits for the dominant group at the expense of everybody else.

Those who think, feel, or behave outside of those cultural mores are branded as outsiders, they’re called maladjusted. They’re compelled through the various structures of power to conform to cultural notions of what well-adjusted is or face the consequences. These notions vary wildly depending on time and place.

But it’s important to understand that the real fundamental problem here is not that one group of people is nefarious, manipulative, evil, but that psychologically speaking the narcissism inherent in the human condition compels almost everyone to believe that their biased, subjective experiences represent objective reality, that their cultural milieu is not one of myriad ways of being in the world but the way of being in the world. Any divergence from this way of being is automatically called wrong.

So it’s not just the group in power responsible for the state of affairs, it’s every member of a society who subscribes to the agreed upon notions of well-adjusted and maladjusted. Agreement reduces the painful existential anxiety caused by uncertainty. Uncertainty is replaced by certainty when one way of thinking, feeling, and behaving in the world is taken as the right way, the natural way, of being in the world.

When people are given this opportunity or through their own efforts take this opportunity the result almost always leads in the same direction, towards growth, towards maturity, towards the loving, productive individual. Self-actualization is always and everywhere the result of friction and moving through that friction to a higher plane of existence. It’s never the result of blindly following norms for thinking, feeling, and behaving throughout the lifespan. Each and every one of us has the seed of growth and self-actualization inside of us and if this seed is properly tended, which doesn’t mean rebelling against convention for the sake of rebelling against convention but rather having the courage to follow the authentic inner voice, the result is not destructiveness but productive personhood.