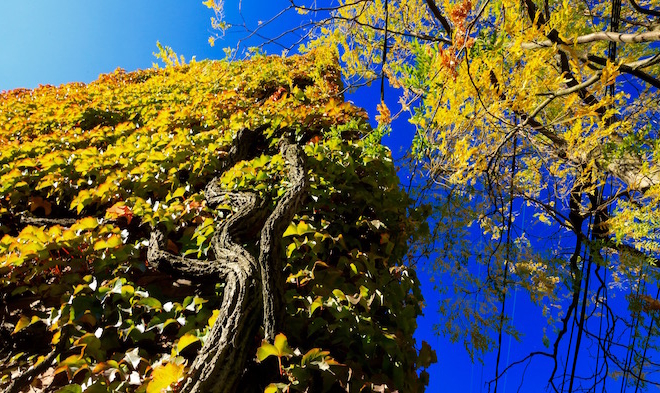 Often what we really believe we must do or can’t do is actually something that we choose to do or won’t do. We become trapped in prisons of our own making without realizing it. We remain in an unwanted situation, or make choices that are bad for our growth and well-being and the growth and well-being of those around us, because of taken for granted, supposedly ironclad givens of life.

What most of us take to be conscience is in actuality a given set of societal norms, values, and tabus relentlessly implanted in us from the moment we’re born onwards. In our Western world primary caregivers are the most important transmitters of the super ego, but we must understand that these primary caregivers also act as mouthpieces for the wider society too since they themselves remain subject to the implantation of super ego. Fromm has often said that in order for a society to continue to function smoothly members of that society must want to do what they have to do. This is the major function of the super ego. It feeds certain norms, values, and tabus to the individual until that individual internalizes them, until the individual takes them to be truths beyond questioning or doubt. Then it keeps feeding, keeps reinforcing the truth of those norms, values, and tabus throughout the lifespan. A set of behaviors is compelled, a necessary set in that all the cogs of a machine must be in working condition for the machine to run properly.

From the perspective of authority figures, and from the perspective of society itself if we were to anthropomorphise it, freedom of thought, feeling, and behavior are very dangerous indeed since a bunch of people breaking out of their given societal molds would put a tremendous strain on the structure of that society and could mean its disintegration. This is why for authority, specifically irrational authority, order and obedience are the highest virtues. The irony is that irrational authority usually has no problem sewing chaos. It will resort to any measure to insure the crystallization of the societal pecking order. What it demands is that each member of a society knows his or her place and acts accordingly.

But existential freedom is illusory, liberation impossible, as long as we continue to take our conscience and the Super Ego to be one and the same thing. We might believe ourselves to be free but we continue to think, feel, and behave according to powerful external forces that were implanted into us without our say so. Many of our drives and motivations remain completely outside of our conscious awareness. This is not to say that all the norms, values, and tabus of a given society are necessarily wrong, just that they’re not necessarily right by dint of having been given. They don’t necessarily promote the growth and happiness of the individual but rather might and often do produce various symptoms of mental illness.

But most of us take as ‘best’ whatever systems we happen to have inherited from our families, communities, societies, cultures, etc. We think we’re free but really most of our choices are largely predictable since they’re based upon unwavering adherence to a given set of norms, values, and tabus.

The path to human liberation therefore starts with actively questioning rather than passively accepting all of the cultural transmissions that make up the super ego. It just may be that after careful analysis many taken for granted norms and values really are worthy, really do promote growth and well-being. But freedom starts with moving beyond the clan mentality and seeing things from many relative positions in order to delve deeper into universal human truths and use these truths as the basis for a personal ethical system, the basis for what we might call an existential conscience.