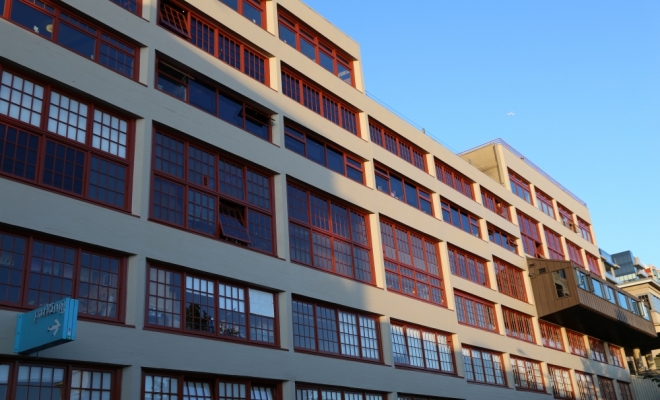 The trouble with paranoia is that there are so many stimuli in the environment, especially in the urban setting, that feed into it. Almost everything someone feeling paranoid sees and hears acts as a false positive, as further confirmation that the source of the paranoia is real.

Strange glances, people standing on the corner talking on their cell phones, groups huddled together, incoming calls with unidentified numbers, movement in windows. All of these stimuli act as false positives, reinforcing that deep seated feeling that people are following you, whereas for most other people these same stimuli wouldn’t be worth a second thought if they were even noticed at all.

When you’re on edge you’re going to be hypersensitive to every little detail, and in a world with so many people acting and interacting with one another there is plenty of available information to spin a narrative that aligns with the paranoia underneath.