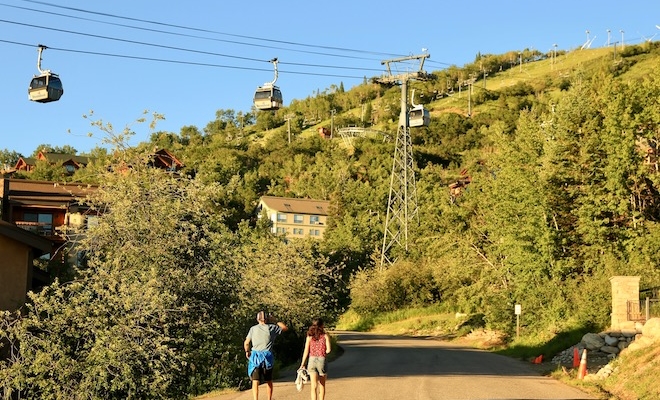 Improving a distressed relationship starts with actively questioning the taken for granted underlying biases towards the person with whom you’re upset. Longstanding conflict and bad experiences have probably led you to paint this person in a globally negative light where their intentions and motivations are always malicious, where they don’t have many or any desirable qualities, and where they are mostly or even fully responsible for the current state of affairs. The irony is that this person probably feels the exact same way about you. You both believe yourselves to be the innocent victims in this sordid affair, you both believe yourselves to be the misunderstood heroes of the story and believe each other to be the evil perpetrators.

What tends to happen in distressed relationships of all stripes is that at some point the relationship scales tip so that where before desirable discrete behaviors were taken as global proof that the other was a good person and undesirable discrete behaviors were cast aside as anomalies now desirable discrete behaviors are cast aside as anomalies and undesirable behaviors are taken as global proof that the other is a bad person. This shift is incredibly important in relationships when we get away from all or nothing thinking and realize that we’re all a mixed bag, which means we all have plenty of data points to draw from in both the ‘wanted/desirable’ categories and the ‘unwanted/undesirable’ categories. What we choose to focus on in others plays a huge role in how we see and act towards them.

Resisting the Urge to Fall Into Faulty Thinking Patterns

So improving a distressed relationship can start with actively resisting the urge to fall into all or nothing thinking, disqualifying the positives, overgeneralizing, mind reading, and other faulty thinking patterns that let you feel completely justified in seeing the other in a completely negative light. Make a list of the positive, desirable attributes and behaviors of this person. Remind yourself of the good times you’ve had together. Catch yourself in the moment when a specific interaction you don’t like starts being transferred over to the underlying bias ‘This is further proof that this is a bad person’ and pay more attention to when a specific interaction you do like is cast aside as nothing more than an anomaly.