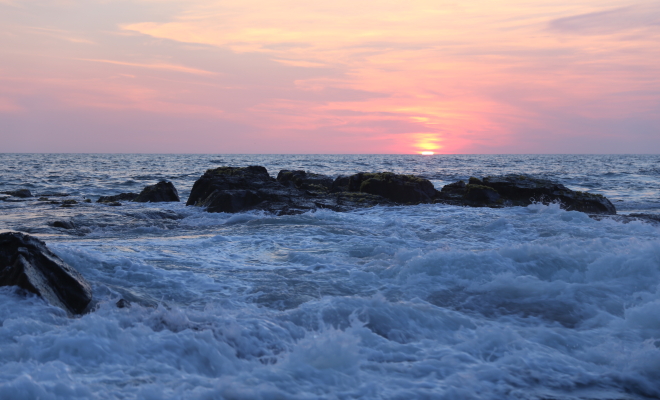 It’s easy to get down on the human race when we stop to think about how much suffering we inflict upon one another. It’s easy to conclude that we’re basically evil, that we’re motivated by cruel and selfish instincts, that without the various forms of control like government and religion the world would be chaos, a sort of free for all where everyone acted like savages. That was Freud’s premise. He may have called himself a humanist but his philosophy of Man was anything but humanistic. He didn’t have any faith in Man to direct his own development, he didn’t believe that Man naturally strives towards community, love and productivity. For him destructiveness was the default state of being. The death instinct took precedence over the life instinct. Without civilization to act as an engine for the sublimation of antisocial drives into prosocial acts evil and destructiveness would rule the day.

A humanistic philosophy of Man is the polar opposite of Freud’s philosophy. The life instinct takes precedence over the death instinct. Man is capable of directing his own development. He naturally strives towards community, love, and productivity. Artistic creation, technological innovation, culture, civilization, these are the fruits of that natural striving, the tangible proof of that deep need to self-actualize, to transcend our creatureliness.

For the humanist sadism and destructiveness represent Man in his warped state not in his natural state. They represent the renunciation of self-actualization not its fulfillment. The therapeutic endeavor bears this out time and time again. Most people get better not through submitting to various forms of control, not by curbing their desires and instincts, but by becoming aware of and then clearing out the environmental, psychological, and emotional obstacles keeping them from manifesting what they really are, from walking their individual paths of self-actualization. More freedom to be themselves, not less freedom to be themselves, is the cure.

People want to be happy. The problem is that many of them are subjected to adverse conditions over the course of their development and therefore learn to respond to people and the world in maladpative ways in order to try to secure their happiness in the face of perceived and real obstacles. They make others suffer not because they’re naturally evil but for the simple reason that they’ve been made to suffer and they’re still suffering. They believe, consciously or unconsciously, that hurting others emotionally, psychologically, or physically is the way to alleviate their suffering. It’s ironic that Freud wasn’t able to see this fact since it’s his own theory of projection that helps us to see it so clearly. We project onto others what we can’t or won’t accept in ourselves. Projection is a sort of psychic unburdening, a way to find relief by forcing someone or something else to take on a load that belongs to us.

Gratifying those baser needs and drives doesn’t lead to mental health or happiness, it leads to mental illness and unhappiness. That’s because those baser needs and drives are the result of Man in his twisted state of being not his natural state of being. Only by fulfilling the authentic human needs and drives, the needs for growth, community, love, and productivity, can we achieve mental health and happiness. When we act on our destructive urges, when we make others suffer, we end up suffering more not less, even if we’re not fully aware of it.