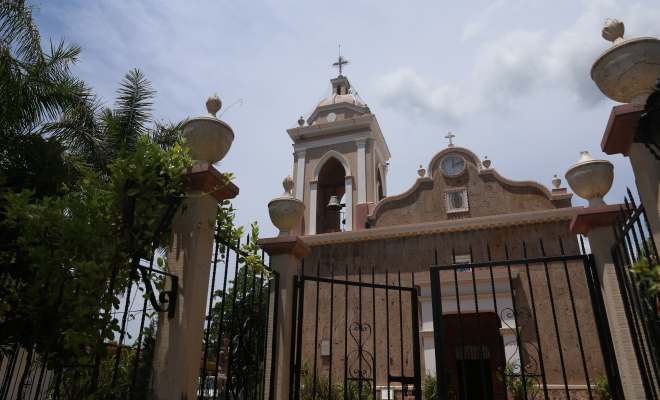 Those who are quick to forgive in life are able to do so because they recognize their own failings, they don’t repress the undesirable aspects of their personalities but accept themselves as they are, frailties and all. They see the good and the bad in themselves, they admit that they sometimes make mistakes, which lets them accept and forgive the failings of others even though these actions cannot be condoned.

We’re not saying that indignation, even outrage, is always the wrong response, sometimes it’s the only correct response when faced with injustice or evil. But the sort of sanctimonious, moral indignation we’re talking about here has a different quality, it’s not meant to right wrongs, not meant as the impetus to create a more just and loving world, but rather to unburden an uncomfortable psychic load, to point the finger at somebody else in order to feel morally superior for a while.