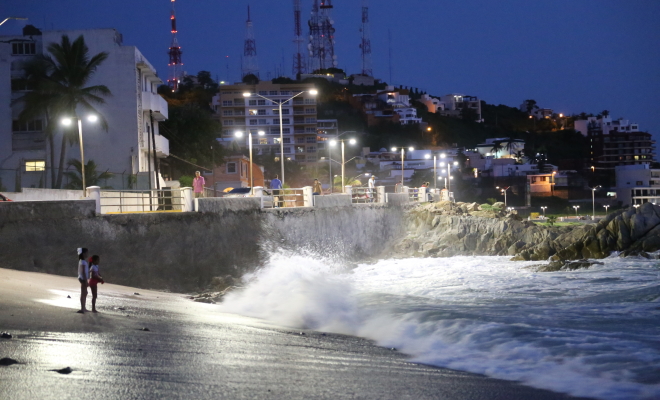 You can learn an extraordinary amount of information about the underlying drives and motivations of someone, not to mention their typical behavior when you aren’t around to witness it, simply by sitting back and paying close attention to how this person characterizes other people, groups, and structures.

The reason why is that while consciously these characterizations are attributed to external entities unconsciously they’re often projections, which means they’re actually characterizations of Self. When we feel discomfort around our own drives and behaviors we project them onto others as a defense mechanism, thereby finding psychic relief by no longer feeling responsible for something that actually belongs to us.

For example if your partner is constantly accusing you of cheating but you have given little reason for this suspicion then it’s likely that your partner is cheating on you. Or if an acquaintance constantly characterizes others as liars and thieves but you see little concrete data to back up these accusations then it’s likely that your acquaintance is a liar and a thief.

Just about any drive, motivation, or behavior can be projected, not just onto individual people but onto larger entities like cultural groups, nation states, or religions. These outside entities become the receptacles for the parts of ourselves that we refuse to accept. We’re not saying that every characterization is wrong because not every characterization is a projection, sometimes it’s an honest appraisal of the situation. But when these characterizations are one-sided and when the people making them are emotionally invested to the point where they refuse to even consider the possibility that they might be wrong, there’s a good chance that this characterization is a projection, not an honest, reasonable appraisal of the situation.

Recognizing these projections and attributing their content to the people they belong to is a much more effective way to learn what they’re really all about than taking their words at face value, since even if they’re not actively lying to you their conscious perception of Self is often at odds with their unconscious intentions and resulting behaviors.