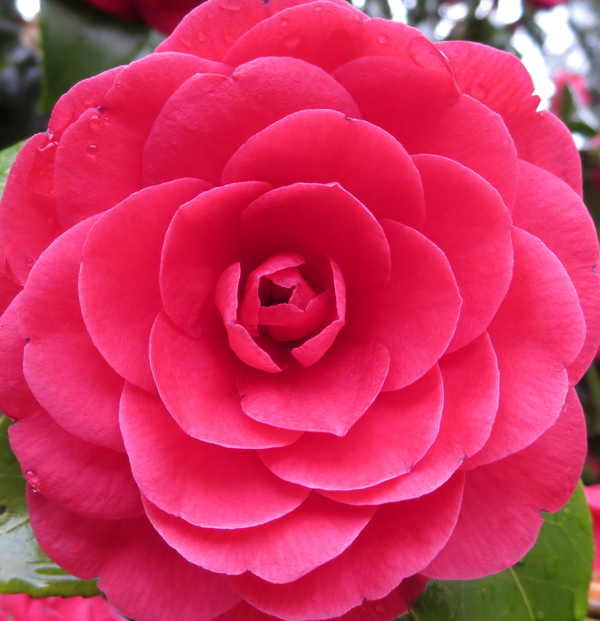 We have talked about the importance of completing the needs satisfaction cycle in various aspects of your life in order to feel a sense of wholeness. In this framework psychological distress is often the result of unconsciously being unable to move from one stage to the next. Gestalt psychologists call the mechanisms we use to halt progress through the needs satisfaction cycle resistances. You are probably familiar with the term ‘resistance’ from psychoanalytic thought, but the resistances are conceptualized in a slightly different way here.

Before continuing it’s important to recognize that all of the resistances can have a life-affirming, protective function for the individual in addition to being detrimental for mental health. Obviously there are times in life where it makes sense to hold back. Let’s say you are a master in karate and you get held up by a few people with guns asking for your money. Resisting your urge to fight will probably save your life. At every stage of the needs satisfaction cycle there is an associated resistance, and this resistance is useful for countless aspects of functioning. Problems arise when we unconsciously rationalize our inability to move through the stages because of this fact.

The resistance we will talk about today is called projection. It occurs between the stages of awareness and mobilization. I can project my personality traits, thoughts, emotions, defects, qualities, intentions, or literally any other human state onto other people, objects, or institutions. Doing so frees me of the responsibility to act because I can pretend I am not actually responsible for what I am thinking or feeling.

I see a great example of this process all the time in Seattle. Many call the city a cold, unwelcoming place where people are not very friendly. There is even a term for it, the ‘Seattle Freeze’. I have heard countless people say that when they walk into a bar or social gathering place they feel everyone is closed off and difficult to talk to. A person convinces himself that it’s everyone else who has the problem. These people are not friendly and make it impossible to engage in conversation. If he were to reframe his inner dialogue to say ‘I feel intimidated and don’t have the courage to try to make a new connection with strangers’, he would be left with no other option than to devise a plan to bridge the gap. He would be more likely to risk rejection and would probably find people were much friendlier than he gave them credit for. Or if not, at least he could say that he tried. He’d find out social rejection is not the end of the world and further develop his communication skills.

It’s much easier to project and feel insulated from the risk inherent in the stage of mobilization than it is to take personal responsibility for the course of life. It ends up backfiring and sapping your human freedom though because if everything that happens is outside of your sphere of influence then obviously you have no ability to influence yourself or your surroundings in a meaningful way.

Projection also poisons relationships because others are made to question their own thoughts and motivations. Something that is yours is forced upon them. One way to put a monkey wrench in a process that all of us engage in sometimes is to note any time you attribute a personality trait or emotion to a situation or person. Then try putting yourself in the center of it.

For example, instead of ‘this situation scares me’ your internal monologue can switch to ‘I am scared in this situation’. Instead of ‘You don’t really love me’ you can internally try saying ‘I’m not sure if I love you anymore’. When you start to raise your awareness about how often you project traits that are really yours you will be shocked. Becoming aware of your projections gives you a much clearer and more truthful picture of your relationships and yourself. You are freed to act based on what you actually want and feel.