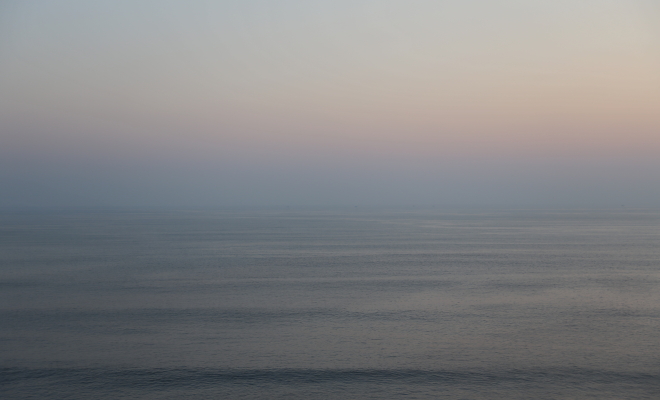 The tendency is to villainize abusers but trying to get them to accept the role of villain is a terrible idea. They won’t play ball, even if they seem receptive. What they will do is actively or passively thwart every therapeutic attempt.

This is because at the conscious level abusers don’t believe they’re villains, they don’t believe they’re doing anything wrong. They rationalize their abusive actions, they tell themselves their words and deeds are justified. But in their heart of hearts they usually do feel bad, rotten, evil, villainous. Actually one of the main psychological functions of abuse is to project those unwanted negative feelings about Self onto their victims, to turn these victims into the bad and rotten people who therefore deserve what is happening to them.

Without any self-love it’s impossible to be loving towards others and this is the key to working with abusers. It’s zeroing in on those secret feelings of being bad and rotten and tracing them to their source. It can be hard to cultivate much empathy for people whose abusive words and actions are negatively affecting the lives of innocent victims until we realize that these abusers were almost always once innocent victims themselves, once the helpless subjects of abuse at the hands of primary caregivers or other important authority figures.

Those secret feelings of being bad and rotten were instilled in them as a result of the abusive situation, just like they’re instilling those same feelings of being bad and rotten in the people they’re abusing now. Their actions might be villainous but most abusers aren’t evil, they’re just people struggling with their own demons who need help recapturing who they really are, recapturing the loving and growth oriented Self underneath all the bad things that happened to them.

If abuse is a defense mechanism to keep feelings of being bad and rotten outside of conscious awareness then when these secret feelings are challenged and shown to be invalid abuse becomes superfluous. It’s easy for people who love themselves to be loving towards others. Whatever abusers consciously believe, they don’t love themselves. This is why it’s so hard for them to be loving towards those closest to them and why abuse shows up instead. But like we said this lack of self-love isn’t based upon any inherent deficient qualities. It’s based upon super ego formation, upon having been made to believe through the abusive situation that they were inherently bad.