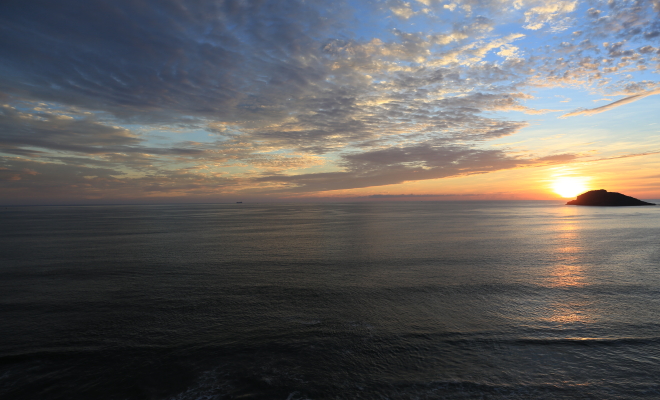 “This is stupid.” “This is boring.” “This doesn’t make any sense.” These demeaning appraisals and others like them might be motivated by honest, authentic reflection but they’re much more likely to be projections.

A projection is a defense mechanism whereby that which cannot or will not be accepted in Self is externalized onto something else so that a quality that is actually felt to belong to Self is attributed to some external entity instead.

If people were being really honest with themselves, then rather than instantly demeaning some object they’d note a rising sense of frustration, anxiety, and other unwanted thoughts and feelings, all formulated under barely conscious but extremely discomfiting headings like “I’m stupid.” “I’m boring.” “I can’t understand this.”

These negative self-evaluations are obviously extremely uncomfortable, intolerable really, for anyone who isn’t masochistic. So it makes a lot of psychological sense to want to get rid of that psychic burden. What better way than to transfer ownership of those negative self-appraisals, to make an external object responsible for them instead?

When we look a little deeper we see there is a third and much better way than negative self-appraisal or projection and this is simply recognizing that in any endeavor of substance there will always be struggle, there will always be push back, things aren’t going to be smooth and easy from start to finish. If the object in question were not difficult to master then pursuing it would be a waste of time. There’s not necessarily anything deficient about Self or the external object, there’s only a learning period where frustration, anxiety, and other unwanted states show up from time to time. Getting down on Self or projecting away the feeling onto the object are both counterproductive, they chip away at energy, focus, and dedication. The key then is to recognize the projection as it’s happening, take back ownership of those projected thoughts and feelings, and finally challenge their validity.