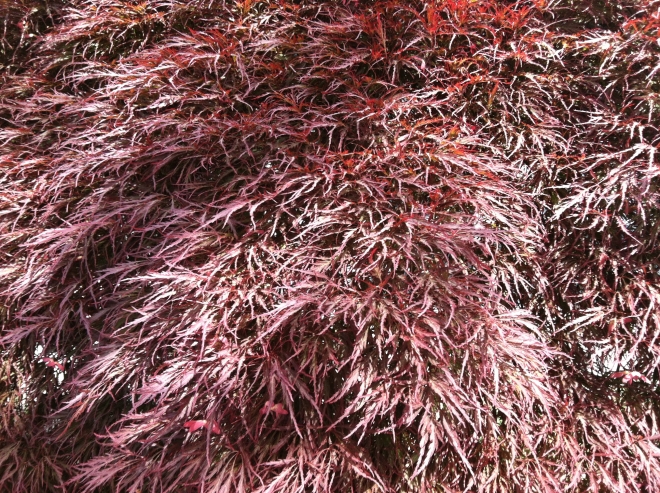 Whenever I see road rage and am not directly involved I can’t help but shake my head and laugh to myself at the ridiculousness of the situation. Could there be a response more out of whack with the actual provocation? Can you imagine a similar scenario between two people at an office or school? “I was clearly walking towards the bathroom and you cut me off. How dare you? Eff YOUUUUUUUUUUUUUU!”

We are not talking about using your horn for safety, or the justified anger felt when someone’s stupid driving decision puts your life at risk. Clearly there are some important psychological forces at play though when someone lays on the horn for an extended period of time, or follows closely behind you with murderous rage on their face because of an innocent infraction that was not really dangerous at all.

I think an important key to understanding road rage is the repressed feeling of powerlessness. Most people are not the bosses in their places of employment and spend their days in a role of subordination. Worse, their livelihood depends on accepting the situation, swallowing their pride and being at the whims of someone else. Also no matter who you are you experience many social slights, real or perceived, every week. Some people are pretty good at protecting their own interests and standing up for themselves, but lots are not and instead repress their feelings in order to get through the day.

Then they get behind the wheel and all of a sudden they are insulated by a metal machine that gives them symbolic feelings of power. You can rev up that engine, swerve in traffic, and propel yourself forward at a really fast rate. When you think about it the social rules of the road are not so different from social rules in general. Everyone agrees upon them and tries to follow them, respecting the space and rights of other drivers.

When someone feels these rights have been impinged upon while driving all of the repressed feelings of powerlessness come exploding to the surface so that they can find release somewhere safe. This is an unconscious process of course and the person who feels road rage probably never connects it with these other areas of life.