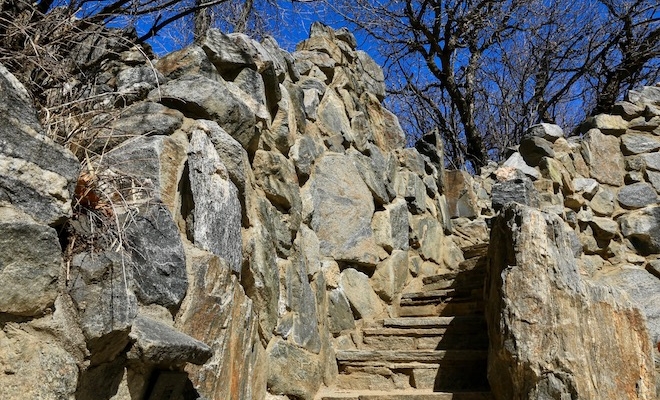 Is the Criticism Just or Unjust?

The psychological trick in responding to criticism is in figuring out whether it’s just or unjust. If it’s just own it and learn from it, be grateful to the person who dished it out. If it’s unjust disown it and learn nothing from it, distance yourself from the person who dished it out. This means increasing insight into our own unconscious drives and motivations and the unconscious drives and motivations of the people around us. Those of us with masochistic tendencies are likely to believe and own criticism even when it’s unjust, particularly when it emanates from authority figures. Those of us with sadistic tendencies are likely to disbelieve and disown criticism even when it is just, regardless of from where it emanates.

As a general rule of thumb, a person in whom sadistic tendencies dominate dishes out a lot of criticism, much of it unjust, while refusing to accept much criticism, even when it is just. A person in whom masochistic tendencies dominate might be secretly filled with critical thoughts and feelings, and might say and do a lot of passive aggressive things, but is unlikely to dish out much clear and obvious criticism and at the same time accepts and embraces a lot of criticism from others, even when it’s unjust.

Sadists and Masochists Both Feel Powerless

This is probably because while at the unconscious level both sadists and masochists feel completely powerless, at the conscious level sadists feel quite powerful while masochists feel quite powerless. Coming from a place of an overflow of felt power it’s desirable to give up some responsibility to cleanse the psyche. Coming from a place of a lack of any felt power it’s desirable to gain some responsibility even though it means dirtying the psyche.