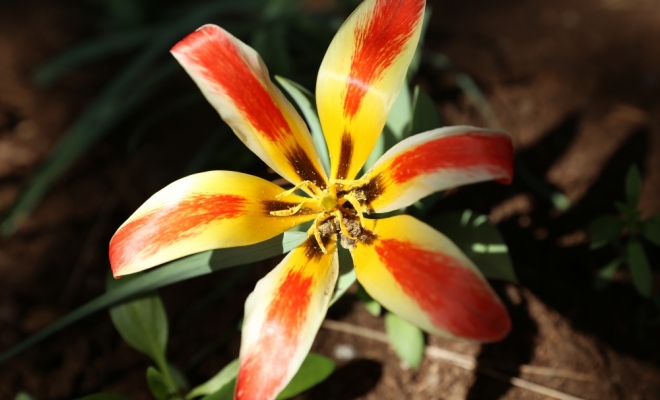 Sometimes Change Is So Slow That It Is Hard To See

When aunts and uncles visit nieces and nephews they haven’t seen for some time they’re likely to exclaim “My how you’ve grown!” And they mean it, the developmental changes during that interim period have been drastic and the difference is noticeable. But nuclear family members, and the nieces and nephews themselves, are often bemused by these comments because they have access to their development on an hourly basis. The change is just as drastic but it’s not as noticeable when it occurs in small, smooth increments. These increments don’t look much different from one another but when taken as a whole represent the big change.

Sometimes change is so slow that it is hard to see. This holds true whether we’re talking about the evolution of species, the developmental growth of an organism, or the lifestyle changes you’re trying to enact.

Seeing tangible results along the way is a powerful positive reinforcer, one that makes continued effort likely. When all the work you are putting in is producing obvious changes keeping at it is easy. But when you don’t see any results from your behavior you’re subject to the process of extinction, which is the surest way to make the behavior of any organism, including a human, die out.

Therefore the insight that change probably is happening, but that it’s not noticeable to you because it’s occurring on a smooth continuum where each successive increment is hardly noticeable from the last, is a helpful way to combat extinction and keep at your endeavor even though you’re not being reinforced for your behavior. Over time the change will be drastic, but only taken as a whole.