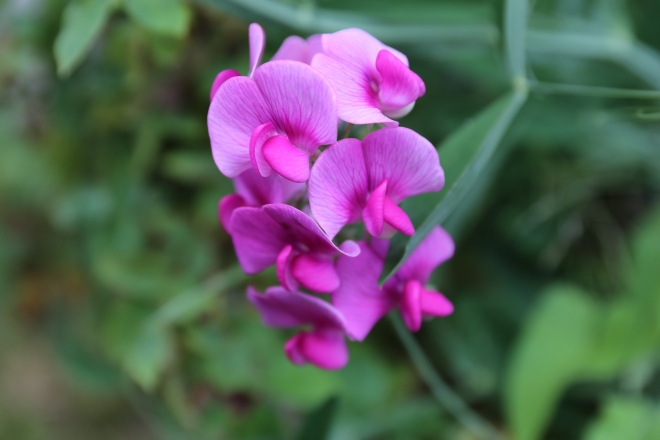 Stick With Your Endeavors

Many people fail, not because they don’t have what it takes to succeed, but because they quit before reaching the promised land due to their expectations not aligning with the reality of where they are in the journey. If you talk to those who have found success, most of them will tell you that they went through periods of self-doubt where things weren’t moving along as quickly as they wanted them to, and that they seriously considered giving up. And of course if they had, they would have considered themselves failures, never knowing how close they were to reaching their goals.

If you want to be successful at whatever it is you have undertaken, you’ve got to accept where you are and stick with your endeavors in spite of that doubt nagging at the edge of your conscious awareness. This usually means staying motivated despite the lack of any discernible positive reinforcements to help you along.

One way to keep your motivation level up is to stop comparing yourself to where you wish you were and instead take some time to be happy with the progress you’ve already made, appreciating that you have probably gained a lot of valuable skills and experience since you started. The paradox is that if you haven’t gotten as far as you want to be, you might be considering all that time and effort as wasted, but the only real way it will be wasted is if you follow through on that line of thought and actually quit instead of keeping at it. If you stick with your endeavors, you’ll probably be able to look back on the time where you almost quit with a rueful shake of your head, relieved that you decided to keep going instead of throwing in the towel as your ultimate outcome became one of success despite hardship, not failure because of hardship.