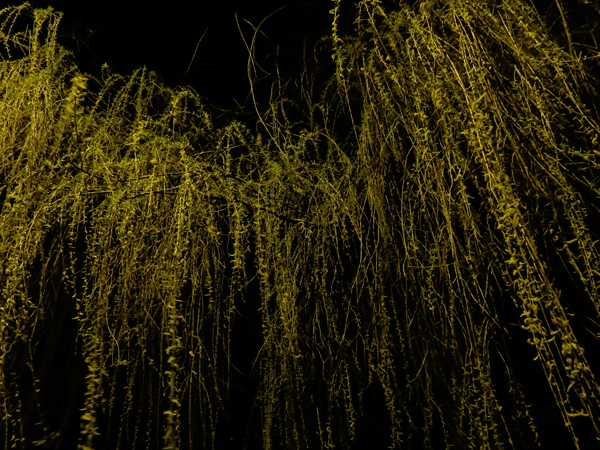 We will delve into positive reinforcements and start to apply them to real-world training situations. To reiterate, a reinforcer is anything that occurs at or around the time of an act that tends to increase the probability of that act occurring again. Sticking to positive reinforcements will get you better results and make you and your subject feel great in the process. A positive reinforcement is simply something that the subject wants. Some common examples for dogs include a treat, a pat of encouragement, congratulations on a job well done, or a nod of approval.

Sticking to positive reinforcement takes patience, and you really have to fight against your instincts at first. We usually think in terms of correcting existing mistakes in order to make a pupil excel. It seems backwards and unnatural to wait around for the behavior we want, allowing a multitude of undesirable behaviors to go unchecked in the meantime. Won’t the subject develop terrible habits as a result? Aren’t we implicitly rewarding incompetence and bad behavior?

The reality is that we all unwittingly shape the behaviors of those around us every day already. That is because there are no set rules for what makes a training tool a negative reinforcement, a positive reinforcement, or have no effect whatsoever on the subject. Everything depends on the unique constitution of the trainee. You have to figure out what motivates your subject. You could have the same training regimen with two dogs but get wildly different results, purely because they interpret the reinforcements you use differently.

To work with positive reinforcements you need to have a deep understanding of what motivates your subject and then set up a reinforcement schedule that rewards him in the moment when he performs the behavior that you want. You need to have patience and trust in the process. You have to be willing to allow behaviors to occur that you would usually correct. And you have to be consistent. When first training a behavior the reinforcement needs to occur every time you see the act you want at the moment you see it. Once the behavior begins to crystallize these rules change but t first you want to be as consistent as possible.

To make what I am talking about come alive we will go through using positive reinforcement to teach a dog how to sit. Obviously most dogs already know this behavior but they were trained incorrectly. This simple example will be a good way to show some basic underlying principles that are important to understand before we get into more complicated training situations. To work with positive reinforcements you have to remind yourself that organisms display a wide range of behaviors all on their own. In the case of sitting, there will be numerous times during the day when your dog decides to sit of his own accord. Let’s suppose that your dog is motivated by receiving praise and affection, like most dogs.

The key is to wait for him to sit without any encouragement and say the word “sit” at the moment of this act. Timing is extremely important when using reinforcements. You are trying to reinforce a minute behavior, which is the small window of time between a dog standing and sitting. So if you say “sit” while he is still standing, or “sit” when he has already completed the act, you have reinforced the wrong behavior and sent your subject a confusing message. It is a matter of milliseconds yet makes all the difference in the world for training purposes. Humans are the most intelligent organisms so we can receive a reinforcement a little later and still associate it with the act. For most organisms the reinforcement has to occur at the time of the act to make it stick.

The word “sit” becomes a stimulus and will be the organism’s cue to perform the conditioned response of sitting. The way that you make him associate this stimulus with the act of sitting is by positively reinforcing the behavior with praise, petting, or a treat. You will be shocked by how quickly your dog picks up on training using positive reinforcement. Do not worry that you will have to reward your dog every time you want a behavior to occur. Once a subject comes under stimulus control and begins performing the act as a conditioned response, it’s unnecessary to reinforce it every time, just once in a while.