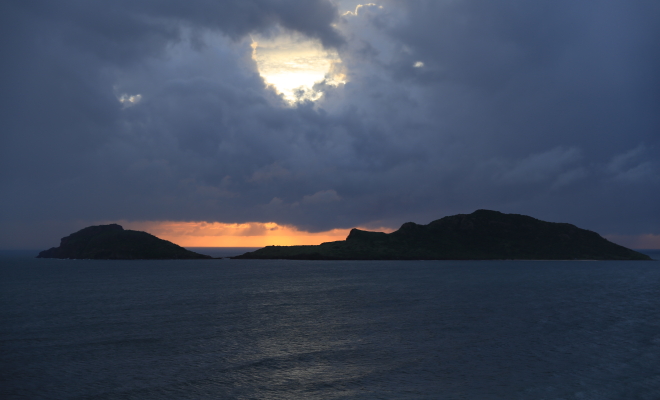 Perfectionism is usually rationalized on the grounds that there’s nothing wrong with striving for excellence, that to do the very best you can is a very good thing, something to be praised not judged. Perfectionists might tell themselves the proof is in the pudding, that the quality of their work is superior to many of their classmates or coworkers and that this is a function of their attention to detail, a function of their perfectionism.

Since they feel bad about themselves nothing will ever actually be good enough. Even when perfectionists do achieve what they believe to be a perfect outcome, which is rare but can happen, the positive feelings arising out of this achievement will only last for a short time before they revert back to their default psychological state of not being good enough, of not being worthy. And any outcome short of perceived perfection, which happens all the time, is grounds for self-castigation.

Perfectionism is a pressure situation, it’s constantly trying and usually failing to keep those negative feelings about Self at bay. What others are likely to believe when they look at perfectionists is that they’re well put together people who are capable and have achieved a lot, what perfectionists are likely to secretly believe when they look at themselves is that they’re poorly put together people who are not very capable and haven’t achieved much at all. Our point? Perfectionists are way too hard on themselves. This self-critical attitude stems from the deeper fallacy that they’re deficient as people.