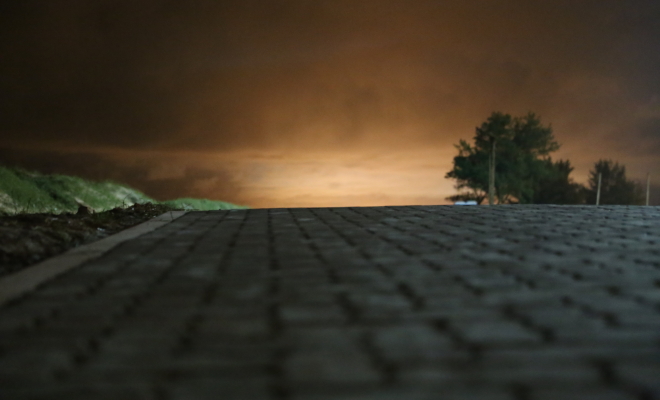 A common sentiment amongst the educated elite is that guilt is a superficial construct employed by the various power structures, particularly organized religions, to gain and maintain control over the thoughts and actions of the masses. The trick these power structures pull off is to turn something external and unreal into something that’s internally experienced as very real by the individual.

But from our existential point of view the main reason the various power structures have had so much success using guilt as a form of control is that people get confused between their own authentic guilt springing from the transgression of Self and the inauthentic guilt springing from the transgression of the norms and tabus of a specific culture. We might call the first existential guilt and the second superficial guilt.

Sometimes the two really do overlap. After all, what are the various world religions if not storehouses of accumulated wisdom for how to be in the world? Why go through the laborious work of figuring out the right way to live on your own when that work has already been done and freely shared by the masters of living?

But existential guilt isn’t about transgressing certain norms or tabus, norms and tabus that change with time and place. It’s about something much deeper and much more personal. Existential guilt arises from betraying who and what you are, from walking a life path that you know at some level of your being is keeping you from your unique self-actualization and with it your unique destiny. For this type of betrayal, the betrayal of Self, guilt is the correct response. It’s a beacon light warning you that you’re doing something wrong. That psychic discomfort shouldn’t be ignored or minimized away as simply a superficial form of control, it should be heeded and used as the impetus for necessary life changes.