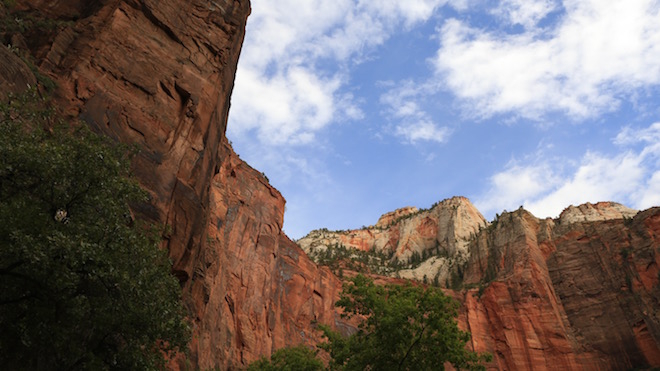 The Toll Of Being Compared

A common phenomenon in family systems is that certain members end up having their personality traits and behaviors compared or contrasted to some other member of the nuclear or extended family. In effect these members being compared, in the minds of the labelers, become copies rather than individuals. Their thoughts, feelings, and behaviors aren’t taken on their own merit but are constantly referred back to the  family member being used as the ground for comparison.

Whether the comparison is favorable or unfavorable, wanted or unwanted, there’s a profound psychological and emotional toll from constantly having your personality and behavior compared to someone else. The basic human need for individuality is stifled, the chance to be and to become is compromised, and it hurts. When you’re made into the unwitting clone of some other member in your family system without your say so, when you’re pressured to live up or live down, as the case may be, to some life story that’s not your own and has already been written, when your thoughts, feelings, and behaviors aren’t taken on their own merit but are grouped together in a preexisting framework, you suffer because at the deeper level what you’re being told is that you are not an individual.

The way to bring freedom and individuality to the fore, and to achieve happiness and fulfillment, is to leave behind the notion of living up or living down to the story of any other person, whether this person is a part of your family system or not. You might never be able to change the way certain people perceive you but this doesn’t mean you have to sacrifice your own unique life journey of growth and self-actualization on the altar of their beliefs about you. Happiness arises from living up to the best that exists within you, not from trying to live up or avoid living down to some external idea of who someone else is.