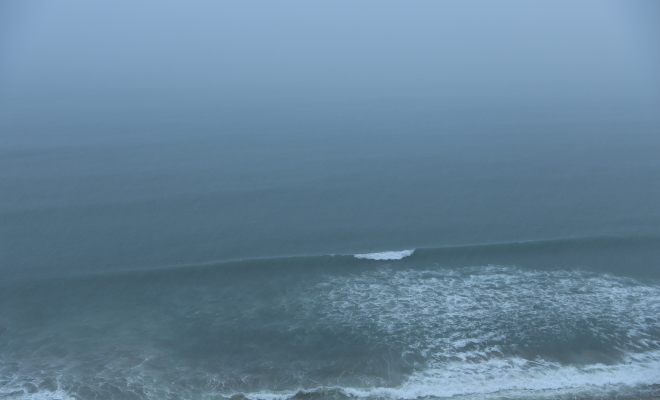 We’ve written a great deal about the role rationalizations play in everyday life. Whether big or small they all serve the same basic psychological purpose, which is to explain away illogical, irrational thoughts, feelings, and behaviors. The rationalization puts a logical, rational spin on these irrational thoughts, feelings, and behaviors in order to justify their existence, in order to make them acceptable.

Here’s an example of what we’re talking about. Many of us have been in positions where we witnessed abuse occurring within the confines of a nuclear family. We may have tried to intervene, at which point we were probably told “This is family business. It’s none of your concern.” Or maybe we wanted to intervene but didn’t because we thought to ourselves “This is their family business. It has nothing to do with me.” In either case we felt like our hands were tied. We saw injustice, felt compelled to do something about it, but did nothing because of the fundamental rationalization that what happens in a nuclear family only concerns the members of that family.

Why should injustice get a free pass because of an artificial construct, the nuclear family, which is just one of many forms of communal living, a relatively new form in the history of humanity? What a fundamental rationalization effectively does is justify a conglomeration of unjustifiable thoughts, feelings, and behaviors. If it really is none of our business when abuse is occurring in families outside of our own, then our only recourse is to lament that fact and move on with our lives.

Here’s another example. Let’s say someone believes that all homeless drug addicts are worthless, lazy, unmotivated criminals who are only looking for a handout. How do they justify these hateful thoughts? Through the fundamental rationalization that there are numerous free, widely available services to help addicts in their recovery, that they’ve been given a way out time and time again but just keep living on the streets and doing drugs anyway. If the above sentence is true then the resulting ideas about homeless drug addicts are justified.