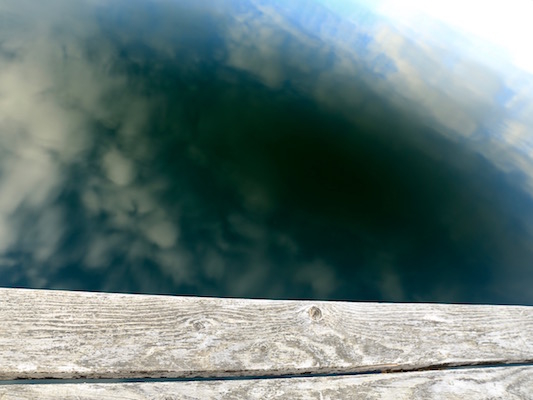 In unhealthy family systems we usually find one member of that family identified as ‘sick’. This is the person who has the problem, the person who is bringing the rest of the family down, the person who needs to get help. And this person usually is constantly getting into trouble of one sort or another. But appearances are deceiving. In many cases what’s really going on is unconscious scapegoating, where shared dysfunction is projected onto one unfortunate family member so that everyone else can feel free to continue on with daily life unencumbered by the roiling, broiling anxiety and guilt cued off by the creeping recognition of personal responsibility for individual problems of living. No need to look honestly in the mirror or make any difficult changes when it’s clearly someone else who has the ‘real’ problems, someone else who’s responsible for the conflict and strife within the family system.

But what always happens when the member who’s called sick finally reaches out for help and starts getting better is that first other members try to undermine those positive changes. They unconsciously seek to keep the ‘sick’ member stuck in that sick role even while consciously saying, and believing, that they want this member to get better. But if the ‘sick’ member overcomes these hurdles and really does get better the focus will quickly shift to another family member, who was ‘well’ but suddenly is ‘unwell’ and in need of intervention. The scapegoating starts all over again, just with a different member in focus, since like we said all members of that dysfunctional family system own some of the responsibility for the dysfunction, all have certain individual problems of living, but prefer the defense mechanisms of repression and projection to looking honestly at themselves due to the unhealthy nature of the family system itself.

The sad irony in all of this is that often, though not always, the family member most responsible for systemwide dysfunction is rarely consciously viewed as the problem by anyone. This family member enjoys a privileged position of power and influence so that a weaker member in the system becomes the receptacle of his or her projection while at the same time this weaker member feels unwilling or unable to fight back, to question the validity of the narrative, to counter-project dysfunction.

The most important insight for various members of an unhealthy family system to gain is that the ‘sickness’ is actually inherent in the family system itself, not in any one member. It’s just that the narrative always over-inflates the dysfunction of the current identified sick patient while ignoring or minimizing the dysfunction of all other members. And all of that pressure, all that scapegoating, is a really difficult social current to fight against, so that the currently identified sick member usually does end up acquiescing to the role and acting accordingly. Symptoms and problem behaviors worsen, which strengthens the underlying belief that this person really is sick.