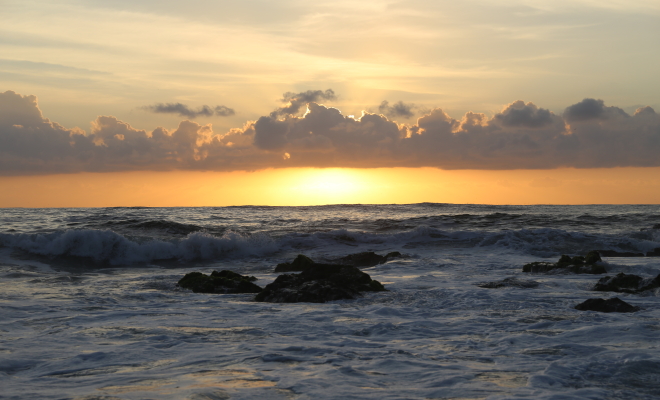 Narcissism makes a suspicious distinction between Self and Other. Anything considered the same as Self must be good while anything considered different from Self must be bad. The lines of narcissism can of course be drawn closer or further out in different individuals, and in this sense narcissism runs on a continuum, but the important thing to understand is that regardless of how many entities are included as a part of Self the line will be drawn at some point and anything that lands on the other side of it will be considered bad, wrong, dangerous, alien. The distinction might be rationalized on ideological grounds but it’s not a rational event, it’s an irrational event caused by the narcissistic world orientation where Self is the center of the universe and only those things similar to Self could possibly be right or good or safe.

Love, on the other hand, maintains the distinction between Self and the Other, seeing the object of love clearly in its unique difference while simultaneously merging with that object so that the two become one, so that the lines of distinction are blurred before disappearing completely. Erich Fromm said it best when he wrote, “In love the paradox occurs that two beings become one and yet remain two.”

At any rate, the main psychological difference as we see it between love and narcissism is that at the fundamental level love is inclusive and expansive whereas narcissism is divisive and reductive. The loving person finds sameness in difference whereas the narcissistic person is opposed to difference and only appreciates sameness.