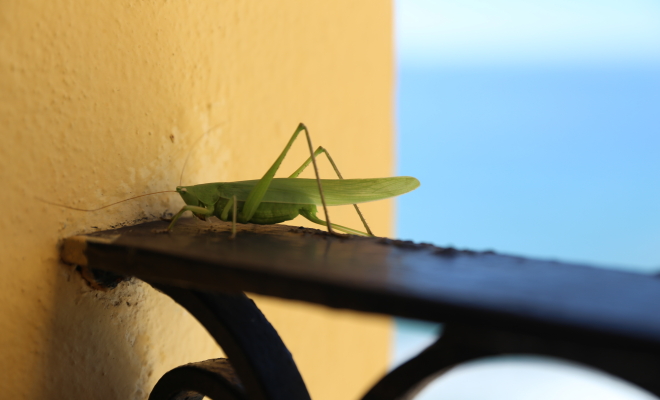 Self-Love As A Rationalization For Narcissism

Narcissists all over the world jump on board the self-love band wagon. For example, they post their superficial pics with quips like “You’ve got to love yourself.”  They’ve found the perfect rationalization for their narcissistic world outlook with the idea of self-love. They try to convince themselves and everyone else that all they’re doing is giving themselves the attention and care they justly deserve, that there’s nothing wrong with what they’re doing and in fact there’s everything right with it.

But the similarities between self-love and narcissism are only, to use an appropriate word, superficial. Both attitudes are primarily directed towards Self but that’s pretty much where the similarities end. The psychological trap we fall into when failing to see the difference between these two types of self-interest, between self-love and narcissism, is believing that self-love and other-love are distinct entities. But they’re not, they’re the same entity, springing from the same source. Love for Self and love for others are not mutually exclusive states of being, they’re one and the same thing. This same thing, love, is simply directed towards different objects.

Self-love has nothing to do with narcissism, the two states are radically opposed to one another, and the proof lies in the fruits of each type of world orientation. Those who practice self-love are able to expand that love in ever-widening circles. They, as the bible put it, love their neighbors as they love themselves. They don’t consider their love to be a scarce resource that must be hoarded or doled out carefully. They know their love is a spring with endless reserves. The more they love the more love they have to share. That attitude of selfishly hoarding up psychological, emotional, and tangible resources is indicative of the narcissistic world outlook, not the loving outlook.

So don’t let yourself be fooled when a narcissist spouts the self-love argument. Narcissists don’t yet know what authentic love is, at their current level of psychological and emotional development they’re not yet capable of practicing self-love or other-love. That’s their whole problem really, the root of the syndrome. Narcissism is the attempt to fill up the hole where love should be.