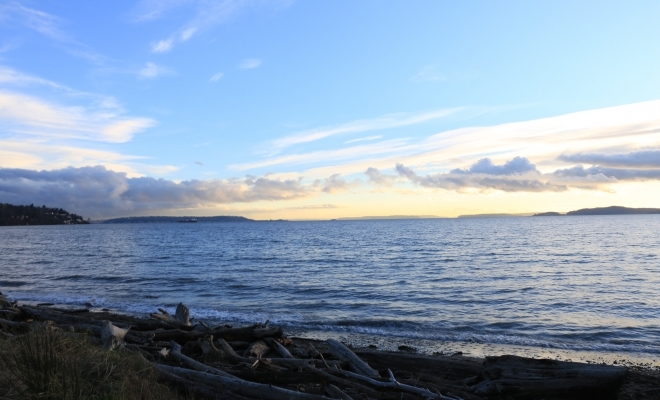 I would take the most crude creative act over the most polished criticism any day of the week. Critics are, in the last analysis, stunted creators, incapable of producing something original of their own. They rationalize this incapability by telling themselves they’re adding something to the world by commenting on subject matter that already exists. But since that act of creation is completed it’s really in no need of input.

We are talking about critics in all their many guises, not just professionals, and this of course includes all the people we come across in everyday situations. What all these critics have in common at the deeper existential level is the need to feel superior by making themselves judges and arbitrators of the work and ideas of others, a psychological strategy that compensates for secret feelings of inferiority stemming from their inability to create anything original of their own.

It’s easy to criticize because you don’t have any skin in the game, you don’t have a stake in the creative act. But this is precisely what makes criticism worthless, and it’s too bad more creators don’t realize this fact so that they could, at least emotionally speaking, shrug off all the criticisms leveled against them, realizing that their creative work, however poorly received, is worth infinitely more than all the critical analysis in the world.

Whenever someone starts to bag on your ideas or creative enterprises, just remember that psychologically speaking their main motivation for doing so is actually a deep seated jealousy, a desire to pull you down to their level, a level where any act of genuine creation is unattainable. Don’t let the lack of creativity in others stunt your own creative growth. Even if what you’re doing right now is relatively crude, at the beginner’s stage, this doesn’t mean it will always be that way. If you just keep following the inner voice urging you forward to create you will keep moving along your personal continuum and something beautiful will come out of it.

Related Items
← Previous Story The Will To Love
Next Story → Self-Actualization, Growth, Change, And Grief