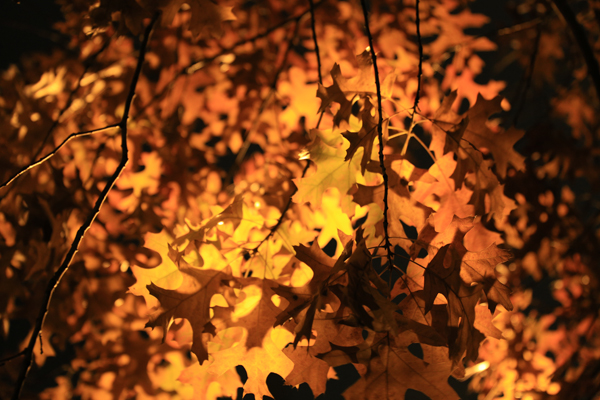 What To Do When You Cannot Stop Thinking About Something

We are going to talk about what to do when you cannot stop thinking about something. We’ve all been there, the ruminations continue although we desperately want them to go away. It’s a situation that approaches the obsessions experienced by people with obsessive compulsive disorder.

The problem is that trying not to think about something amounts to pretty much the same thing as thinking about it. When I say “Don’t think of a pink elephant” what image pops into your mind? When something is not your subject of interest you don’t have to try not to think about it, you just don’t think about it because it’s not important to you at that time. It doesn’t make up the foreground of your gestalt but exists in the background along with all the other stimuli you’re not focusing on.

In this sense trying not to think about something actually reinforces thinking about it, creating a vicious cycle replete with anticipatory anxiety and other unpleasant emotions as you desperately try to avoid the inevitable.

A strategy called paradoxical intention is a useful alternative that works by flipping everything on its head. Instead of trying to stop thinking about something you embrace whatever it is you’re obsessing over, purposefully deciding you are going to think about it even more. As strange as it sounds, paradoxical intention provides relief to people pretty quickly because it cuts through the vicious cycle and also deals with the painful emotions surrounding their ruminations like anxiety, guilt, and shame by making it okay and in fact positively reinforcing to think about the thing that has become tabu.

If you’re like most people you’ll find that once you change your mentality to where you’ve given yourself permission to focus all your attention on the thing you’ve been trying to ignore, your thoughts will almost magically start to drift to something else. It’s like your unconscious is freed up to pursue other matters since your conscious thought has now taken up the cause of purposefully engaging with the object you have been obsessing over.