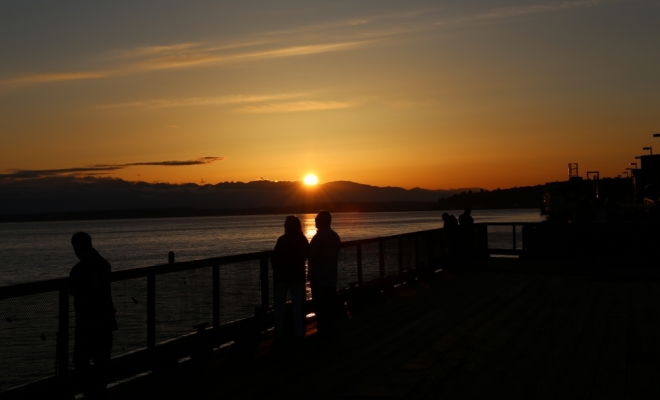 The antidote for negative self-talk is positive self-talk. Simple, right? Objectively speaking it is simple, but the problem is that people mistake their subjective biases for objective reality. In the context of this article they mistake their negative self-talk for fact. They think of it like an incontrovertible report from an outside authority rather than an internal running conversation colored by faulty thinking patterns.

Thus negative self-talk feels authentic while the prospect of implementing positive self-talk feels inauthentic, as if doing so would be cheating the system, trying to pull one over on the brain. But the psychological reality is that negative self-talk is almost always the result of previous aversive environmental influences, like having suffered through abuse or abandonment at the hands of primary caregivers.

So actually we could say from the psychological point of view that negative self-talk is inauthentic in that it doesn’t represent the inner voice striving to grow and self-actualize but rather represents an outer check on that growth and self-actualization. It’s the classic case of super ego being mistaken for conscience.

Therefore replacing negative self-talk with positive self-talk is not trading authenticity for inauthenticity, it’s making the active choice to no longer mistake inauthenticity for authenticity, to realize that negative self-talk did not originate from within but from without. Humans retain the freedom to choose how to be in the world, to react to their situations as they see fit. You could say that this is the human condition par excellence. Becoming self-aware, no longer relegated to blindly following instincts, means the responsibility for choosing a life path. This responsibility can and does include actively deciding on which thoughts and feelings to listen to and which to ignore.

There is nothing inauthentic about making a list of positive affirmations, call it a mantra, and repeating this list several times a day, especially when the negative self-talk starts up. This is the way to make thoughts and feelings align with the deeper decision of how to be in the world, a decision that actually does come from within and is therefore the height of authenticity.