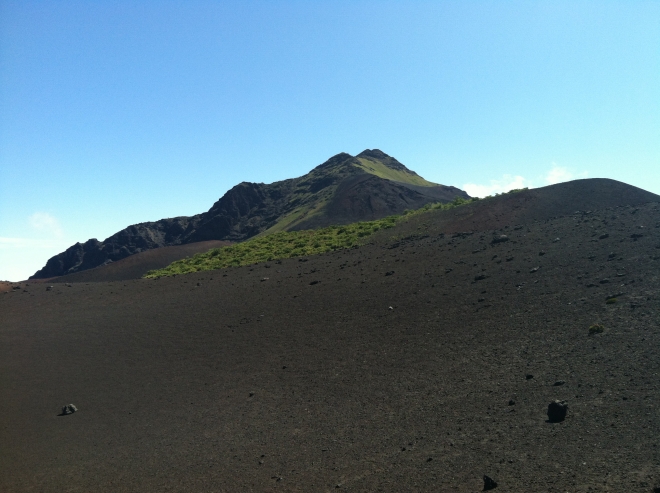 Cognitive Behavioral Therapy addresses thought patterns that are believed to be responsible for many mental health issues. One of these patterns is called magical thinking. We will explain it using concepts from existential thought and then discuss the idea of locus of control.

Magical thinking occurs any time that you attribute to an inanimate object, either physical or in your mind, the ability to shape events. It is a way to understand that which is not understandable, to control that which feels uncontrollable. We have all heard of baseball players who wear the same pair of socks for weeks or even months because the team has been winning. Someone might own a rabbit foot or some other charm believed to bring luck. Have you ever prayed to a higher power in a time of crisis even though you are not particularly religious?

Everyone engages in magical thinking sometimes. Imagine that you are walking by an open garbage can on your way to work and spot a $100 bill in the trash. Chances are you will feel compelled to look in that same garbage can the next time you walk by it even though the chances of another $100 bill being there are, objectively speaking, negligible. There seems to be an inverse relationship between a culture’s scientific and technological progress and its socially sanctioned activities involving magical thinking. Rites and rituals found in primitive tribes are the most visible examples of magical thinking in action. Members of the tribe dance in order to make the rain come, they expel demons from possessed individuals by chanting or using medicine men, and go on journeys to discover their spirit animals. All magical thinking can be seen as a way to understand that which is not understandable. By taking the unknown and turning it into a visible object you are shielded from anxiety. Let’s take the case of a lucky charm. You might not feel that you have the power to effect change over the environment, but as long as you are in possession of the charm then bad things will not happen to you. Magical thinking is all about anxiety reduction. The less a society knows about the natural world, the more that society needs magical thinking to explain it.

Think about the world religions featuring a deity. By believing that a higher power has a plan for your life, that we are here for a purpose, and that your soul will live on forever, life seems more bearable. The impossible anxiety that results from facing mortality, contemplating the destruction of your being against your will, and taking sole responsibility for the direction of your life is minimized. Giving up the belief in the Easter Bunny or Santa Clause is pretty easy to do. Neither entity provides the essential function of lowering existential anxiety. Recognizing that they are fictitious does not really cost you anything. Relinquishing the belief in an all-powerful entity that gives your life meaning while shielding you from having to face the finality of death is infinitely more difficult. Rational adults who have long since given up childish fantasies and who give no credence to gods from other times or other cultures hold on to the belief in their personal deity.

At their best religions offer a profound sense of community and give people the courage to reach beyond themselves and find meaning in their lives while connecting with others in a deeper way. They give an individual a chance to explore his or her spiritual side, a side of our beings that the Western world has left behind. They let people experience union and connection with the infinite. None of us know for sure what happens to us after we die, but as science and technology progress the old explanations seem less tenable. Myths and stories once taken at face value no longer seem realistic for many in the 21st century.

Is magical thinking really a bad thing? In its milder forms does it really need to be corrected? Most people would agree that having to wash your hands throughout the day in order to ward off anxiety is disabling and leads to an unsatisfying life. However, what about the belief in a god? Actually, focusing on magical thinking as either good or bad misses the critical issue, which is what magical thinking or the lack of it tells us about a person’s locus of control. If someone has an inner locus of control it means he believes that he is largely responsible for the outcomes of life. He can shape and influence events. How he thinks and acts in the world plays the central role in his development. Its most extreme form was found in the Victorian man who believed he was the captain of his own ship, that he alone was responsible for the outcome of his life. A person with an external locus of control, on the other hand, believes he has little efficacy and that outside forces are responsible for the course of his life. He has been dealt a hand and simply has to play it. Attempting to go against fate is pointless. A religious fundamentalist who believes God has an unalterable plan for all of us is a good example of external locus of control.

The existential reality is that both points of view are correct. You were conceived and brought into this world without your knowledge or consent. You will probably leave the world in the same way. The actions of others and events from the natural world create a complex web that you cannot control or predict. These are all examples of destiny. However, you always have the ability to turn towards your situation as you see fit. You have the ability to influence your surroundings and yourself in some small way regardless of the external situation. You can’t stop the rain but you can decide whether or not to shield your face.

Correcting magical thinking is probably less important than helping a person to see the other side of the coin. If he or she has a primarily external locus of control then helping to increase a sense of efficacy and responsibility in life are worthwhile goals. If the opposite is true and a person believes that all events are under one’s control then the conversation needs to be about letting go and accepting the world as a complex place where some variables are always unknown. Each viewpoint in its extreme form is likely to lead to psychological distress. That is because these viewpoints share more commonalities than differences. They are both ways to lower anxiety and to avoid the central conflict of facing mortality.