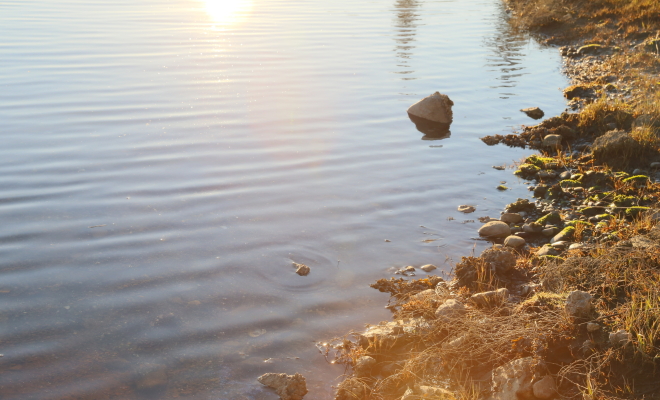 Stop Waiting For The Gold Stars

A common example of the immature worldview in our Western society is the constant seeking of approval and validation from people in positions of authority. Without the approval, without the validation, many people feel lost, that what they’re doing has no substance or merit.

What ends up happening is that a personal destiny becomes guided by the subjective perspectives of certain individuals clothed in the trappings of authority rather than by the self-willed decision to walk a particular life path.

We could say that one aspect of psychological maturity is shrugging off the need for approval, the need for gold stars. This doesn’t have to mean ignoring feedback but rather means a shift in the global life attitude where people in positions of authority stop seeming like all powerful judges, like godlike figures who have the final say over what’s good and what’s bad.