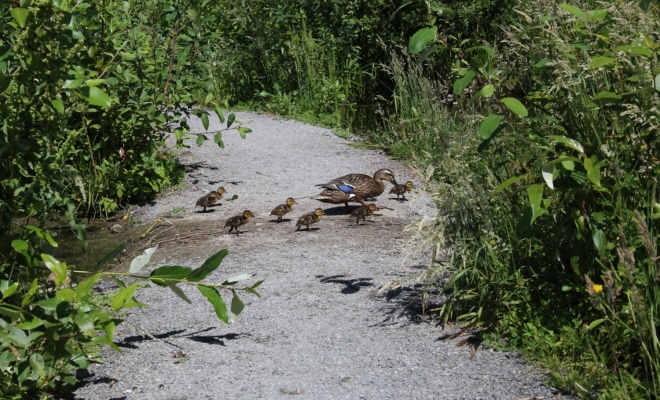 If you want to elicit a certain behavior you use positive or negative reinforcements, along with shaping, to reach your desired goal. But if you want to make a behavior stop reinforcements are ineffective. You’re left with the choice between punishment and extinction.

Punishment is the preferred method, as almost anyone who looks back on their own childhood can attest, but it’s the wrong method, the lazy and uninformed method, the method that leads to a lot of unintended negative side effects in the organism like hostility, shame, and low self-worth.

Extinction makes a behavior die out not by punishing it but by not giving any cues at all. There is an entrenched belief that our thoughts and behaviors originate within us, that we’re the captains of our own ships and we choose the course of our lives, but from the behavioral point of view this belief is ludicrous. In truth all behaviors are responses, we act based on the contingencies of reinforcement to which we have been exposed and under whose control we have come.

Extinction works because it’s confusing to the organism, it throws everything up in the air, it casts doubt on the contingencies of reinforcement. There aren’t any cues present to tell the organism that the behavior accomplished anything, there’s no incoming information on what to do next.

At this point the organism has two choices. Find a new behavior or increase the magnitude of the old behavior. Most organisms unconsciously choose the second, they don’t look for a new solution but instead ratchet up the intensity of the old solution. And ironically this is where most trainers falter, they let go of extinction in the face of increased magnitude and respond to the behavior in some way.

This is a terrible move when you think about it because all you’re doing is setting new, and from your perspective as a trainer even more annoying, parameters for the level of the behavior that will receive the desired reinforcements from you. The new level is what you can expect from now on and it’s not the fault of the trainee but your fault as the trainer.

The moment the magnitude increases you’ve got to remind yourself that this is a good sign, it means that extinction is working. It’s the organism’s predictable response to the current level of behavior no longer being reinforced. You’ve got to stay strong, to refuse to give any cues one way or another about the behavior, and of course to be prepared to positively reinforce a new behavior that you do want to see. Remember that we just said the organism has two choices, to find a new behavior or to increase the magnitude of the old behavior. Once you have properly reinforced the new behavior that old behavior will lose even more of its hold and you’ll be close to the endgame, of making an unwanted behavior die out without ever having to resort to punishment of any kind.

Using extinction to stop unwanted behaviors takes a lot more skill, planning, and commitment than using punishment. When these behaviors have become hardwired in the organism it can take a long time for them to die out, even when no reinforcements of any kind are present, but eventually they will, especially when you’re actively looking for and reinforcing the new behaviors you want to see. The most important thing, as we said above, is to take it as a good sign when the magnitude of the unwanted behavior increases, as this shows that the organism has become aware that something is different, that the current behavior isn’t getting the desired results anymore. Continue to refuse to give any cues in the form of negative reinforcement, positive reinforcement, or punishment, and the behavior will die out before long.