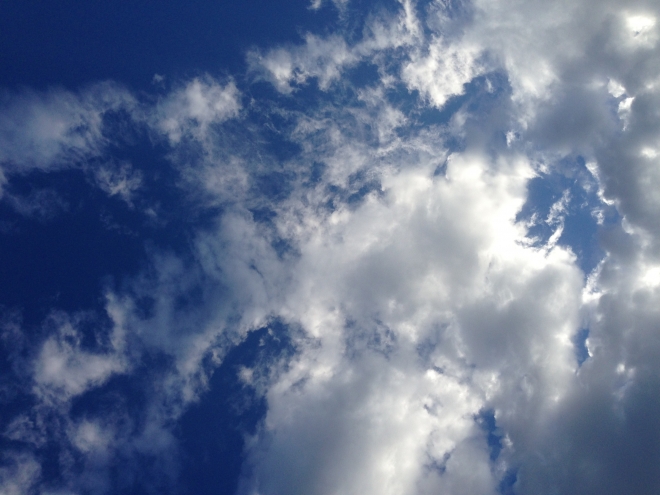 Humans don’t like feeling cornered. We like to know we have options, that our free will is intact, that we are the captains of our own ships. From an evolutionary point of view, the negative emotional reaction that goes along with feeling trapped in our lives is probably due to the fact that being physically cornered in the wild would have meant that you were about to be eaten by a predator.

The reason freedom causes anxiety is that when you decide upon one course of action all of the other possible courses of action are relegated to the graveyard. Until you make that choice they all remain viable possibilities. The threat of nothingness looms over every choice you make because of this reality. Being consciously aware of more choices in your life can be painful rather than pleasant, because you have to deal with the symbolic deaths of all of these choices once you have made your decision. If you had less choices, you would have to deal with less symbolic deaths.

This is why so many people surrender their freedom to other people or institutions. They just want to be told what to do, to have their actions guided by an authority outside of themselves, so that their painful existential anxiety cued off from having to make one choice amongst infinite choices can be alleviated. They put the responsibility for their actions in the hands of someone else.

This route might lower existential anxiety in the short term but it will always backfire because it will lead you full circle into being trapped, cornered without any options, since your behavior is now dictated by someone else. A fulfilling life is one where you can embrace your existential anxiety and freely choose the path that is right for you.