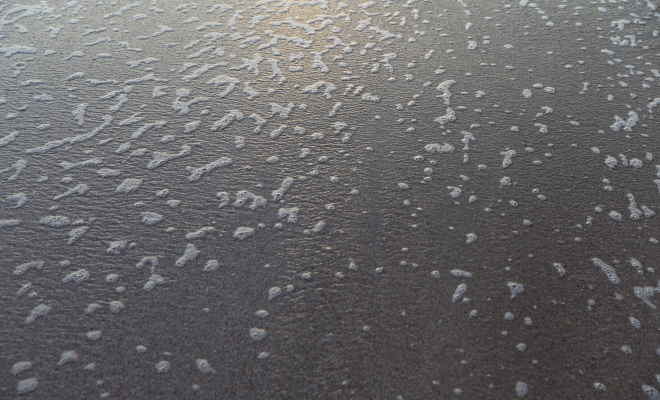 Worrying Has Its Place

The hardwired response to a threatening situation is worry. In the thesis-antithesis-synthesis paradigm we might call worry the thesis. The antithesis, one you’ve probably seen in various forms all over the social networks, goes something like “Worrying won’t change the outcome.” The implicit message is that worrying is therefore pointless. That’s a nice thought, it challenges the default way of seeing the world, but it doesn’t take the psychology far enough. What’s needed is a synthesis.

Say for example that you’re really worried about a toothache. Your worry is going to prompt you to go to the dentist to get your tooth looked at and it’s hopefully also going to prompt you to practice better oral hygiene in the future. Without that worry the situation could very well deteriorate until your tooth falls out or worse. To say that your worry didn’t change the outcome would be idiotic.

Worry has its place, it might not be a comfortable feeling but it can be an extremely useful feeling. It’s a built in alarm system alerting you to some danger in the environment. When you use the alert as a cue to take the necessary steps to protect yourself from that danger you’ve used worry appropriately. But when you don’t translate that internal worry into external action, when you’re worried about variables that aren’t objectively threatening, or when your worry is tied up in possibilities over which you have no power, then your worry ceases to be your ally. It becomes superfluous.

The existential key then is not to try to eliminate worry from your life, not to take the psychology halfway and say to yourself, “Worry isn’t going to change anything about my situation so why do it?” Instead take the psychology all the way to its conclusion, determine which variables of the threatening situation lie within your locus of control and then act to reduce the threat, which should act to reduce your worry.