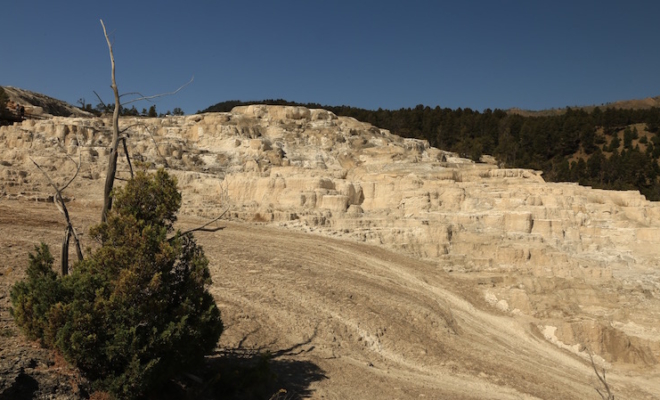 Most of us operate under the assumption that we exercise control over our lives, over our destinies. We tend to ignore the systemic forces outside of our control that dictate to one degree or another how things play out out as long as these forces are perceived as basically benevolent, as long as they don’t make us question our safety and security. We can think of these perceived benevolent systemic forces as sort of like a seatbelt. When we stop to think about it a seatbelt is constrictive, it limits our movement, but we want it there because we know it protects us from harm. After a while we barely notice its presence.

But when systemic forces outside of our control become threatening and hostile, when they compromise our well-being and safety, we can barely think of anything else. The resulting hard to pin down, hard to define emotional turmoil  threatening to engulf us is anxiety, anxiety cued off by the sudden feeling of helplessness in a world perceived as hostile.

Some of that emotional pain is mitigated in these cases simply through being able to name what’s happening to us, by pinning down our anxiety and recognizing its source, which is the newly perceived threatening systemic forces that have the potential to change the course of our lives without our say so where before we felt secure in the knowledge that our lives and destinies were our own.

Of course they never truly were our own, that was an illusion, but we do always retain the power to respond to our situations, threatening or non-threatening, as we see fit. The two biggest psychological dangers in cases where we feel helpless in a hostile world are either paralysis of action or growing accustomed to the situation so that we come to accept it as normal.