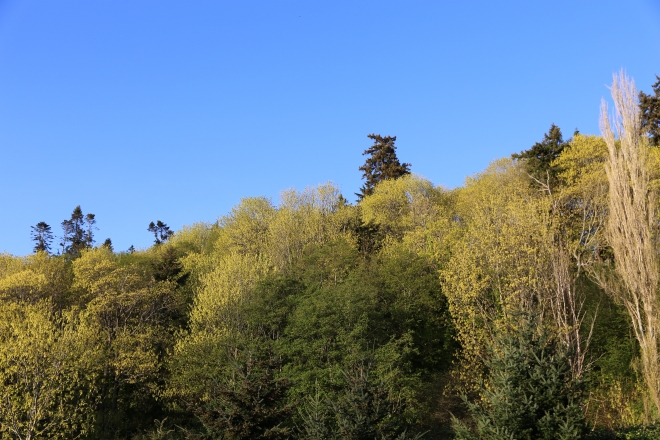 Worrying Makes You Feel Like You Are Doing Something

Many of us don’t really understand worriers, those people who seem to spend the majority of their time preoccupied with the minute details of some outcome, living in the future at the expense of their present happiness. We know that worry is an unpleasant state so we have a hard time seeing the positives but for many it fulfills a vital existential function, and this is why they keep it in their lives despite the distress it causes them. Worry makes you feel like you are doing something without actually having to do anything.

Actually worry as a prelude to action can be seen in a life-affirming light, despite the emotional pain, because it gives us a chance to turn over all the possible scenarios in our heads before choosing the action that gives us the highest probability of a good outcome. But the key word is action, and without it worry is a useless endeavor, removed from reality. Being in a constant state of worry is a way to lower your feelings of helplessness about things that are partially or totally out of your control without having to deal with the anxiety that comes from having to make one choice amongst many.

At bottom we see that, as with so many issues, existential anxiety plays a central role. It’s what causes worry in the first place since the state means that there is an outcome that is uncertain, and it’s what keeps us from acting to make the worry go away. We get trapped between a rock and a hard place and do nothing but stew. The best way out of the quagmire is to realize the useful function of worry, which is to make you painfully aware that there is a threat in your life where the outcome is still undecided. But if you can’t do anything to change it your worry ceases to have any utility, a realization that might help you let go of that worry.