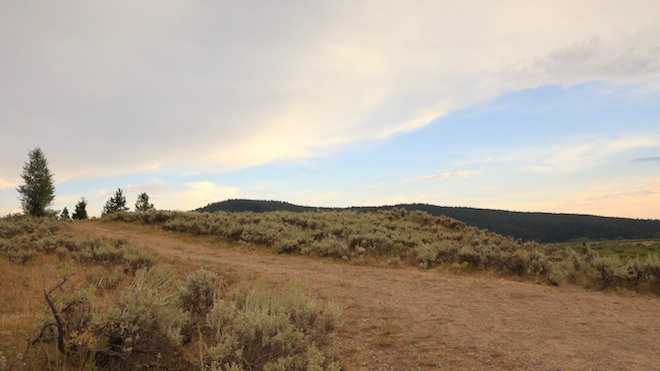 Making Do With What You Have

There is a psychological trap a lot of people fall into that causes them to squander the precious time they could be using productively.  But they wallow, they feel frustrated and angry instead. They do nothing but stew.

This trap is that when environmental conditions suddenly change so that routine behaviors are interrupted, so that the same types of behaviors can no longer be used to achieve customary desired ends, people are tempted to simply throw up their hands and decide there’s no way to move forward with the current set of variables.

Without realizing it the same individuals who believe they are freely going about their lives and freely pursuing their endeavors have become dependent on factors outside of their locus of control. They’re only actually ‘free’ as long as all of those external variables continue to line up in the same way.

In this sense making do with what you have doesn’t need to mean complacency or surrender. It can just mean modifying your own thoughts, feelings, and behaviors to fit the changed environmental contingencies so that you can get the most out the situation, so that you can continue to move forward with whatever your life plan is instead of wasting that time.

What comes out of modifying behaviors within the locus of control in order to better confront changed circimumstances outside of the locus of control is often pleasantly surprising, it’s unexpected but ends up being highly desirable, so that these new behaviors become part of the behaviotal repertoire and get repeated many times to good effect.