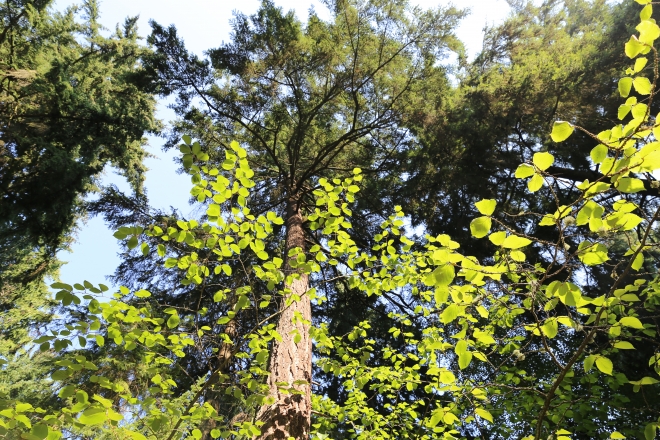 If you’ve been in a relationship a long time it’s likely that you don’t touch your partner as much as you used to. At the start people basically drape themselves over one another, there’s no such thing as too close, but then things cool off and before they know it physical contact becomes an afterthought.

Emotional distance is accompanied by physical distance. Really the two are one and the same. If you’re not feeling very close to your partner you don’t feel like touching them. If you are feeling close touching is natural and effortless.

If you’ve started to feel distant a good way to bridge the chasm is the behavioral route, which means making sure you show a lot of affection through touch, even though you’re not currently feeling very close. It’s kind of like what came first between the chicken and the egg; you’ll probably find that repeated physical contact fans the flames, reviving some of that emotional connection.

Some might accuse this strategy of being disingenuous but what is really disingenuous is trying to go on with business as usual when there is clearly a problem in the relationship, not addressing the change, allowing the distance between you to keep growing. Just like keeping a plant alive requires constant watering, keeping your emotional connection alive requires attention too, and part of this attention is affection through touch.