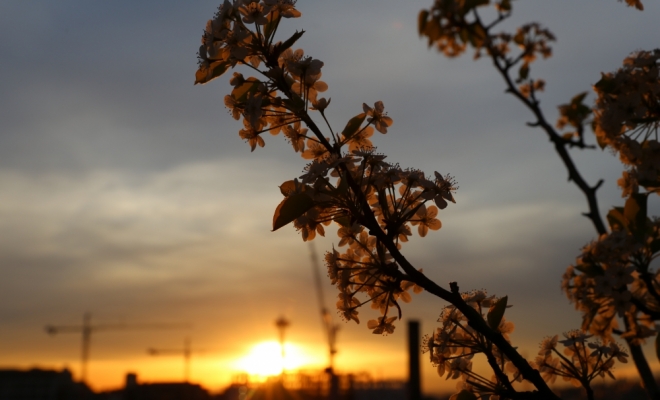 If you’re in a relationship with someone struggling with emotional detachment you’ve probably noticed that it’s during conflict that he’s most likely to shut down, to distance himself emotionally from what’s going on, to stop taking much of an active part in the discussion. As we’ve written elsewhere detached personality can affect both males and females but it’s more common with males so we’ll use masculine pronouns here.

The psychology that’s essential for you to grasp is that appearances are deceptive. While on the surface he’s calm and composed, while he probably doesn’t do much yelling or even look all that upset, internally alarm bells are sounding and the house is on fire. However unjust it may be, to him your conflict situation is reminiscent of the original threatening, hostile conflict situation in his family of origin, the situation that prompted his psychological solution of emotional detachment in the first place.

Don’t expect that by poking and prodding him, by trying to force him to get emotionally engaged, he’s suddenly going to open up like a flower to the sun. Just the opposite will happen as you’ve surely come to see. That old feeling of helplessness in a hostile world resurfaces, especially when strong negative emotions are being hurled his way, and his reaction is to burrow even more deeply into his shell, not to suddenly come out of it.

With this said it makes more sense to back off in these conflict situations, to let things calm down a little bit and give him some room to breathe even though you are feeling that irresistible pull to add even more emotions into the mix, a pull that probably has to do with trying to do the work of two, to make up for his lack of emotional engagement by being extra emotional yourself.

Remember that appearances are deceptive, what’s going on under the surface for him is not the same as what you see, he is emotional just in a different way. It’s uncomfortable anxiety that’s bubbling up under there and his detachment is a way to get relief from it, a strategy that has been successful for him many times in the past. Addressing this anxiety is where the conversation needs to be so that you can both figure out how to make each other feel safe in the relationship while getting your needs met.

Of course, a lot of conflict in relationships where one partner is emotionally detached centers around this very lack of emotional engagement, which as already discussed above is counterproductive since it will prompt more emotional detachment not less. A better strategy is to cease with the negative reinforcement and focus on positively reinforcing all the instances outside of conflict where you notice connection and emotional engagement. If the foundations feel safe then that detached exterior will thaw and all the emotions that have been there all along will eventually shine forth, even during conflict, but starting at conflict is a bad idea because for him it represents helplessness in a hostile world and the solution that always got the best results was to stop feeling anything.