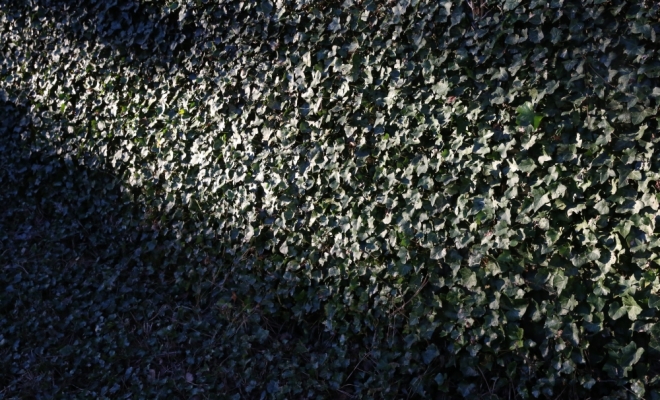 Afraid You Are A Monster

If you are afraid you are a monster, well, we all have monsters lurking inside of us, monsters that Jung called our shadow sides. The monsters within us are not the problem, refusing to recognize them is, and this lack of insight into our own baser instincts is what leads to monstrous acts.

Existentialists know that what makes us human is precisely our ability to respond to forces both internal and external as we see fit. This ability is where human freedom lies. It’s not like this is a novel concept. Imagine if everyone acted on whatever thought or impulse popped into their heads at any time during the day. The world would be complete chaos. Of course psychoanalysts would say it’s the super ego that keeps these impulses in check, but we would retort that it’s easy to override the super ego too, for good or ill, as all the great revolutionaries and all the monstrous tyrants have shown us throughout the ages.

Our point is that, if you are afraid you are a monster, be comforted by the knowledge that as a human being nothing can decide your destiny for you except for you because your destiny is a result of your choices and the actions that follow these choices, not your instincts, impulses, internal drives, fleeting thoughts and feelings, or the controlling environment. You can take a stand and refuse to let these things decide your destiny for you, which is what existential freedom is all about.

If you’re worried about some aspect of your Self that’s a good thing, not a bad thing. It shows that you have insight and with insight comes choices, not a lack of choices. You always retain the freedom to respond to your situation as you see fit, and this freedom of choice very much includes your darker thoughts and impulses, thoughts and impulses that can remain ephemeral if you want them to. You’re the one who decides whether to turn them into concrete actions, and therefore you’re the one who gets to decide who you are and with this decision what your destiny is.