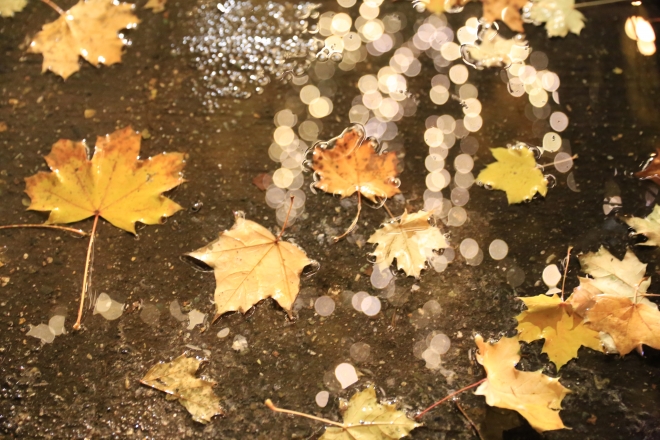 Afraid To Succeed And Afraid To Fail

If you were abused by your primary caregivers you may have been told so many times that you were bad, rotten, worthless, deficient, untalented, unlovable, that you came to believe it all, identifying yourself with these traits. This situation sets up a strange psychic duality, a sort of unconscious battleground between your true Self, the Self striving towards self-actualization, and your false self, the self that was implanted in you from the external environment, the self you now consciously believe is you but is really the work of other hands.

As an adult, this conflict between your true Self and your false self can create a lot of inertia when it comes to following your dreams, making you simultaneously afraid to succeed and afraid to fail. You might be afraid to succeed because, as backwards as it sounds, success would prove your abusers wrong and therefore invalidate your beliefs about who you are, making you seemingly lose yourself. The fear of failure has to do with carefully protecting that fragile, wavering flame that is your true Self, the Self you know deep down is really you. If you did fail, you would seem to prove the abusers right about the deepest, most authentic level of your being, a level you built walls around long ago.

Being simultaneously afraid to succeed and afraid to fail is an impossible situation. The solution most people take is simply not to try. If you don’t put anything on the table you can’t lose, if you never take a risk you can’t fail. But the problem with this strategy is that doing nothing is still doing something and doing nothing guarantees ultimate failure.

The only viable solution is to cultivate that inner flame, to follow what your true Self wants and stop listening to the voice in your head that was implanted from the outside by abusers whose abusive actions had everything to do with them and very little to do with you. Those abusers used you as a receptacle for their own psychic garbage.

Failure in an undertaking does not mean that you’re a failure as a person. Actually almost all successful outcomes are littered with small failures along the way. Forget about proving others right or wrong and focus instead on proving your true Self right, on protecting and cultivating that inner flame. Life is short and to let abusive people determine your self-actualization is a human tragedy. You have the power to throw the gauntlet down and decide you’ve had enough, that you are the only one who can define who you are, and that you do it by your own freely chosen actions regardless of what others have said or thought about you.