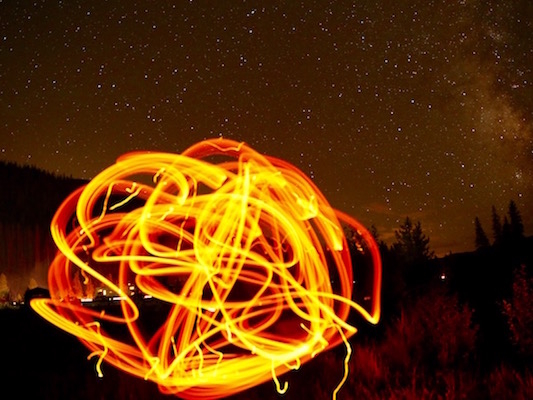 If you are being made the mascot in your social group don’t go along with it. The psychology of turning someone into a mascot is maliciousness masked as good natured fun, it’s abuse masked as friendliness.

As the mascot, you’re turned into a caricature, you’re robbed of your multi-faceted human dimensions and made one dimensional instead. You’re subtly or not so subtly mocked and ridiculed. You’re expected to happily go along with this state of affairs, to keep playing your part, to keep laughing along as if you were a part of the joke not the butt of it.

But from your perspective you’re only recognized as valuable to the group, only noticed and appreciated, when you play that mascot role, when you make a fool of yourself, when you do over the top things. What’s happening is that you’re being positively reinforced for the wrong behaviors, for behaviors that aren’t helping you grow and become who you really are but keeping you from growing and becoming who you really are while helping other people have a good time at your expense.

Abuse takes many forms. When it’s openly mean and hostile most of us know what to do, we know that continuing to be the object of those openly mean and hostile words and actions is bad for our mental health. But as a mascot you’re receiving confusing contradictory signals. The meanness and hostility lurks underneath while on the surface it’s all smiles and fun. You’re the center of attention, apparently the life of the party, and how could that be bad?

It’s bad because you’re not taken seriously, you aren’t recognized or valued for your unique traits or abilities. But again you seem to only receive the attention you crave when you make yourself into the court jester, the buffoon, the idiot. That’s no way to live. Changing things starts with you deciding that no attention at all is better than the attention you’re receiving right now, attention that seems positive and fun on the surface but is actually malicious and destructive underneath. It’s attention that says, “Dance monkey dance! And if you won’t dance then what use are you to us?”