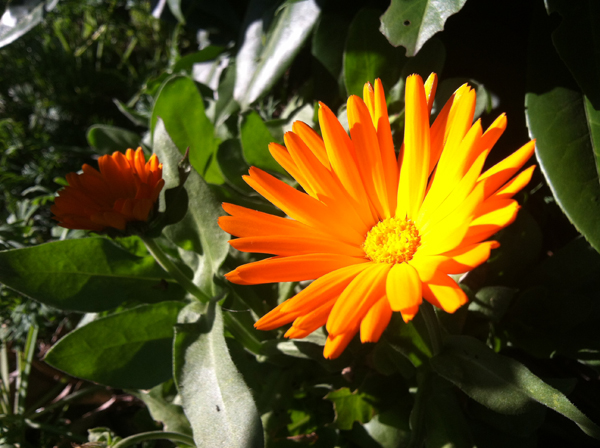 Most of us are accustomed to thinking that our identities are static and unitary. As we have talked about elsewhere, this probably stems from the Aristotelian logic that is prevalent in our culture, which says that one thing can only be that one thing and not something else at the same time. This contrasts sharply with the dialectic logic of Eastern traditions, where opposites are not viewed as opposites at all but instead two extremes on the same continuum.

These various identities exist side by side. Pamela Hays proposes an interesting acronym that presents a framework for understanding how a person’s various identities develop and blend together. It helps us see how unequal power structures in our society affect self-concept as well as the perceptions of those around us and society at large. Her acronym is ADDRESSING. This stands for age, disability (acquired and/or developmental), religion, ethnicity, social class, sexual orientation, indigenous heritage, national origin, and gender/sex. (Feminist Therapy, Laura S Brown, Pos 1305 Kindle edition).

As you have probably already guessed, people who fall outside of accepted norms enforced by the dominant patriarchal majority in any of these categories tend to define themselves by these unique differences and often view themselves negatively as a result. Even those who fall in with the majority’s view of what desirable is usually limit their identity development and recognize only a thin slice of themselves. A classic example is the male who believes he is supposed to act tough, confident, and emotionally neutral to be considered a man. This is an accepted norm yet completely limits emotional development, creates shame during times of sadness or doubt, and insures distance in relationships that could be defined by emotional closeness.

Hays makes the fascinating assertion that developing multiple identities should be seen in a positive light and actively striven for rather than avoided. This of course contrasts sharply with our traditional mode of thinking where each of us is supposed to have a fixed identity in order to be considered mentally stable. Yet if we think about the woman from my example above or if you start to consider your own life you won’t be able to help but become irritated and upset by a dominant culture that seeks to pigeonhole you, tell you that you can only be one thing, and hinder your full growth as a person. You are expected to bow down to a label forced upon you and see yourself from within those narrow confines at the expense of all other ways of being and relating. What a travesty. If you give yourself the flexibility to develop in multiple directions the result will be a more meaningful life that lets you be everything that you deserve to be.